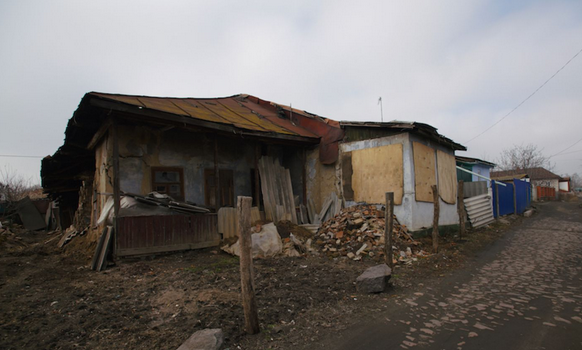 Fleishik’s Raises the Question — Is a Deli a Deli If it Doesn’t Serve Rye Bread?

Fleishik’s Sandwiches, Nosh and Whiskey opened this week in LA to utter madness, with lines of people eager for kosher sandwiches forming out the door. It’s so crazy that the owners are actually reducing the hours of operation until April, hoping that gives them enough time to adjust to the Beatlemania-like reaction to crispy salami with fried pickles, rotisserie lamb, chicken schnitzel and pastrami with onion rings, popular choices among the sandwich options that come on challah, white, wheat or gluten-free bread.

The kind rabbi in the new Broadway musical “Come From Away” is based on an actual Chabad spiritual leader. In the musical — which opened in previews on Broadway last week — the rabbi ministers to strangers he meets when he, along with about 7,000 others on 38 planes, is diverted to Gander, Newfoundland, after the Twin Towers were hit on Sept. 11, 2001.

How did a country so small become a technology hub? By inculcating an ethos of entrepreneurship. Former minister of education Naftali Bennett explores the idea.

Rabbi Kaminker, of the Israeli Chabad Center in Voorhees, and two other rabbis began hitting the streets this month in the ambitious mezuzah campaign motivated by the recent wave of vandalism and bomb threats at Jewish community centers. “If people think they can intimidate us – we say quite the opposite, that we are proud of our Jewish identity.”

Bershad, with a Jewish population of only 50, is a living testament to the Jewish community’s incredible story – one that has endured despite decades of communist repression, the Holocaust and the exodus of Russian-speaking Jews.
read more: http://www.haaretz.com/world-news/europe/1.778925

7 Products You Don't Want To Miss This Passover!