Broken Can Be Fixed 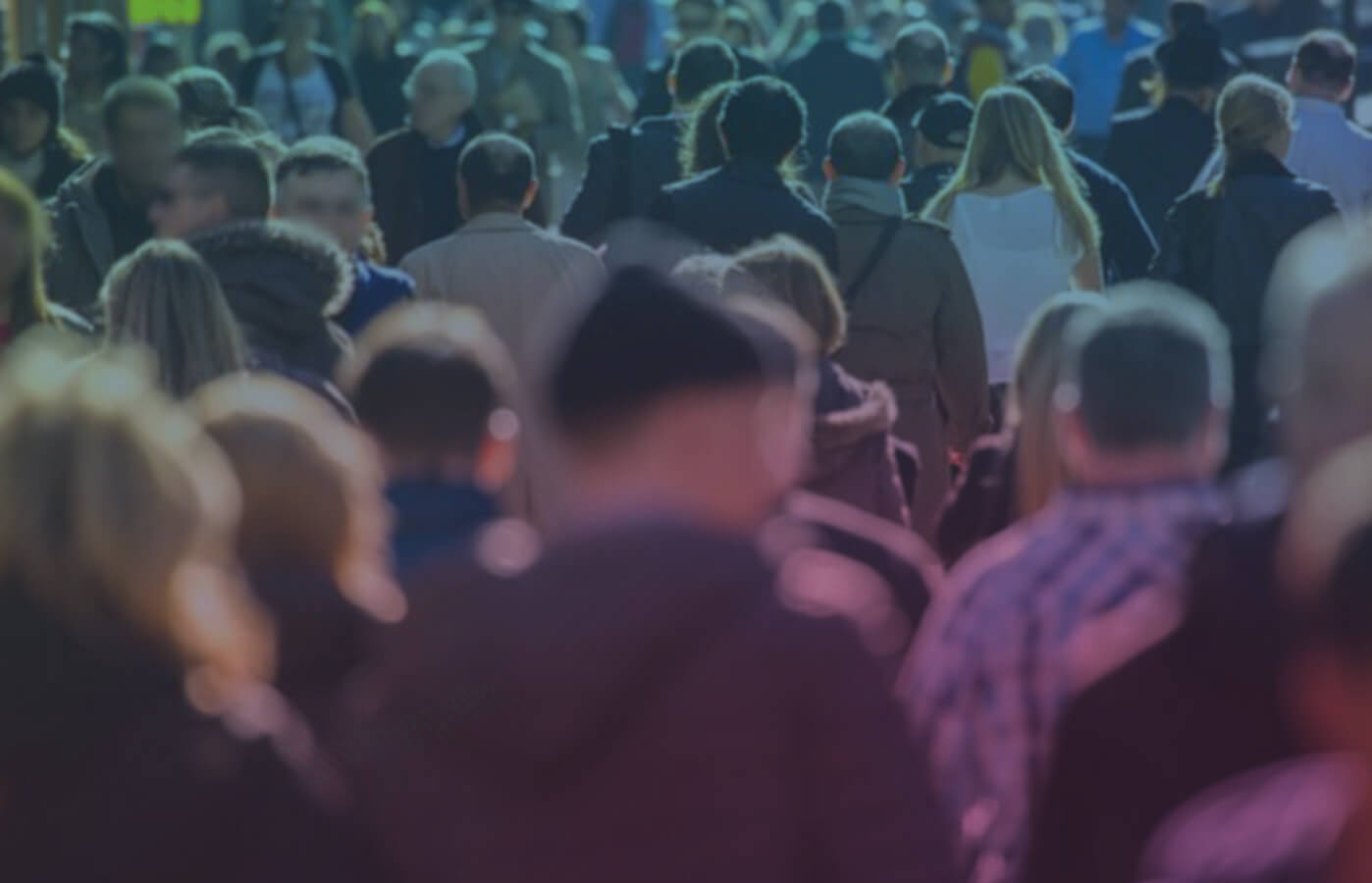 In 2015 we began a grassroots initiative to address unhealthy upbringings and systemic issues within the Orthodox community. It became clear through our work at Makom that we needed to further expand and partner with communal leaders and organizations to diminish the frequency of problems arising from within the Orthodox community and schools. These projects became the Tikun branch. Tikun repairs systemic issues  within the Orthodox Jewish community to prevent Jews from being displaced and negative media from being created. Out of respect and privacy to those involved, the majority of our efforts cannot be publicized, but are broken down into school issues, home issues and issues in both school and home. JITC continues to leverage efforts from the Keter and Makom branches making Tikun an essential part of generational change, with the understanding that if something is broken, it can be fixed. 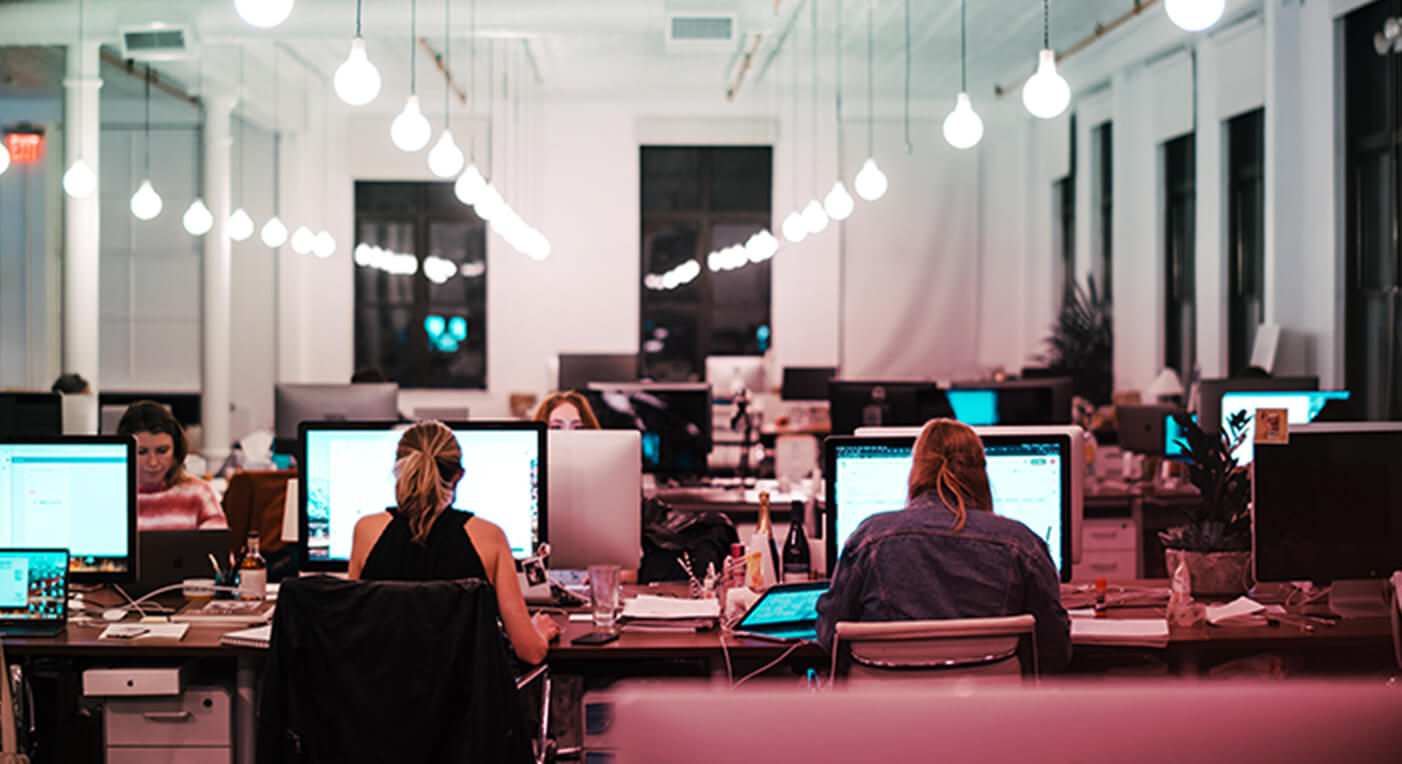 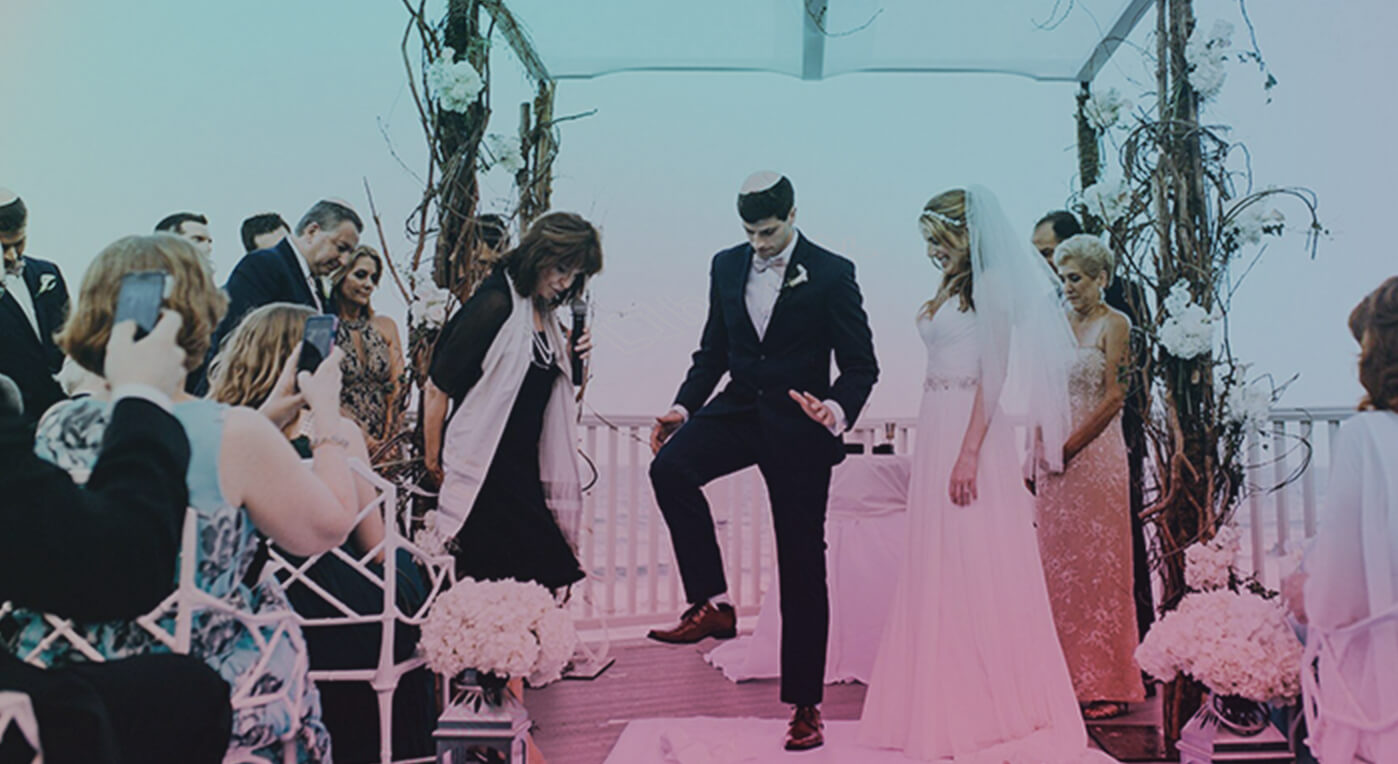 Tikun is the final angle of the crown – it’s the underside of the crown and the underbelly of the community, which is cracked. But broken can be fixed. As Tikun succeeds in its work, it helps Keter and Makom require less work when coming to those branches.