Keter restores this foundational value for the Orthodox Jewish community. Through media and out of the box events (which garner media attention) Keter reframes and rebrands Orthodox Jews and Judaism reaching over 1 million people every month in 183 countries around the world. 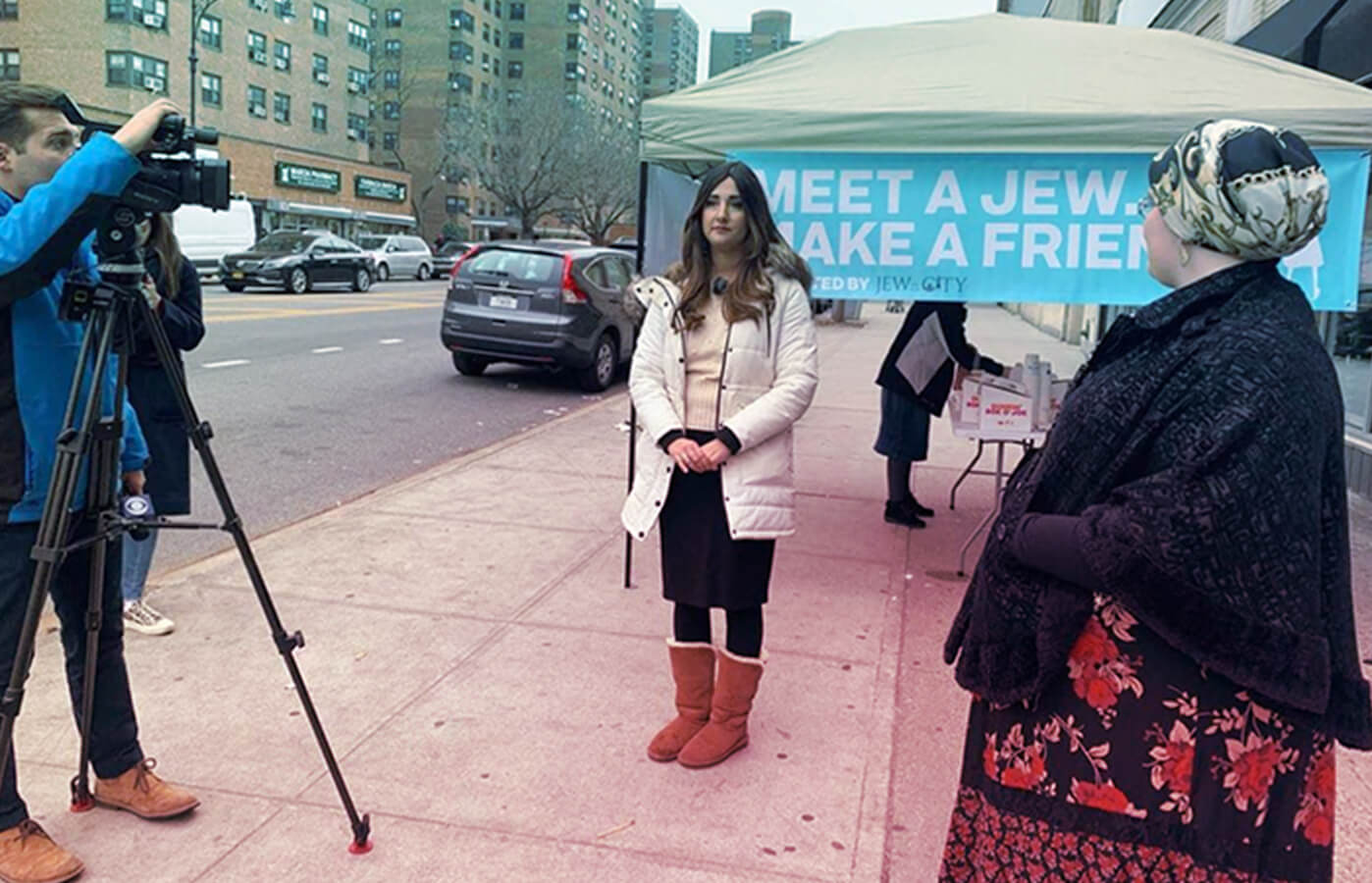 Keter is the media arm and the original branch of JITC that restores the good name of Orthodox Jews and Judaism. With our innovative programs and sizable reach, we are able to be present and quickly respond as issues concerning the Jewish community arise, reversing negative perceptions of Orthodox Jews, increasing Jewish pride and combatting antisemitism. Our impactful content also allows us to inspire less religious Jews (both those raised secular and those who left observance) to explore their heritage, motivating many of them them to reconsider their relationship to Judaism as well give chizuk to already religious Jews. The result of these efforts creates tolerant understanding in family, social, and professional, settings and for more Jews to lean into their Judaism. Keter wouldn’t be as impactful if it were not working in tandem with the Makom and Tikun branches of JITC. 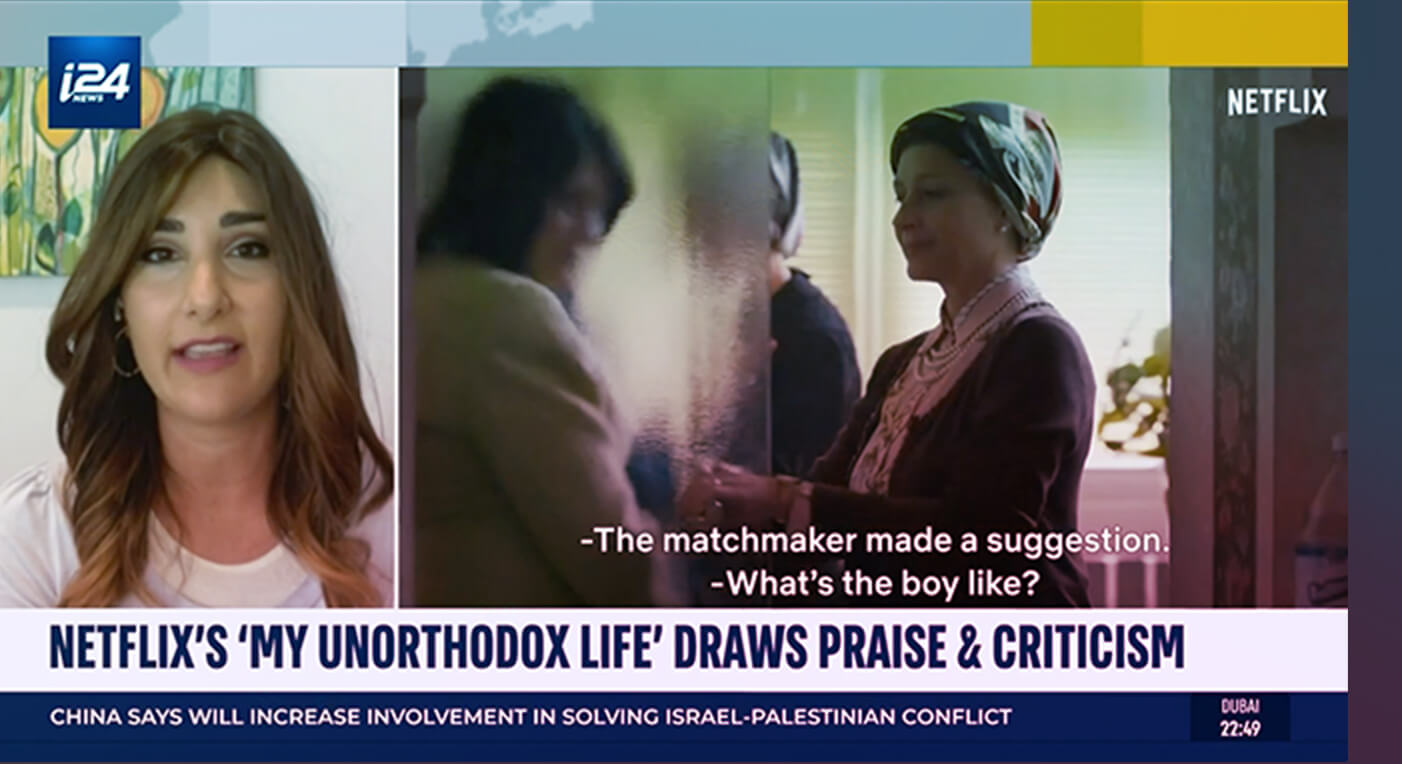 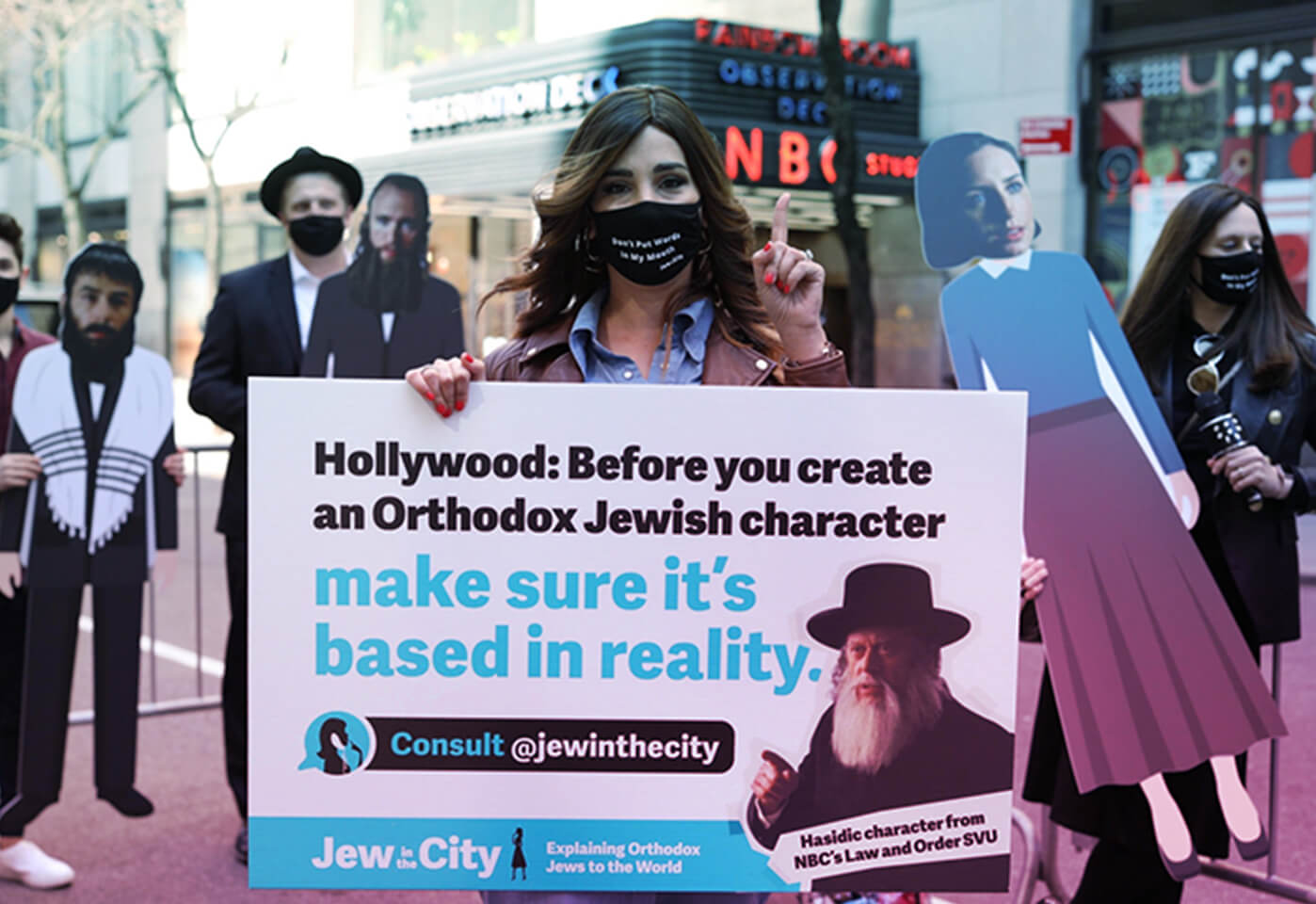 Keter cannot exist without Makom and Tikun. Only showing the positive side of the Orthodox Jewish world without contextualizing the challenges (which we deal with in Makom) and working on prevention (which we deal with Tikun), would not be complete. To show how interconnected our branches are, we made sure each logo related to the other two. Flip the crown in Keter upside down and see three Makom members hugging each other.