When President Joe Biden learned that Chief of Staff to Israeli President Reuven Rivlin was mother to twelve, he bowed to her. Now, Ravitz balances a role in politics with the traditional scope of women’s roles in her community. While she hopes to be one of the first Haredi women in the Knesset, she claims […] 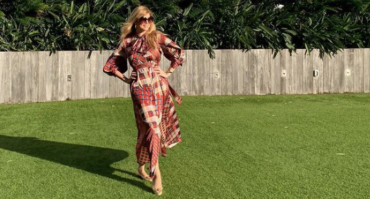 As Israel’s fitness trend has taken off across the country, religious women there are enjoying a “Revolution” in their new approach to health, in the words of Baguf Bari (In a Healthy Body)’s women’s running program founder Miri Forst. Once seen as taboo, the physical and mental health benefits of running are now seen by […] 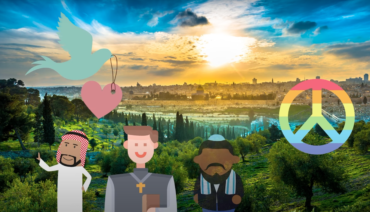 The Real Story of Israel In Response to Emma’s World

A couple weeks ago Chanale Fellig approached us explaining that a Tiktoker called Emma’s World had made a viral and very historically inaccurate video claiming libelous things about Jews and our ties to the land of Israel. She wanted to know if we were interested in setting the record straight. We said we must. The […]