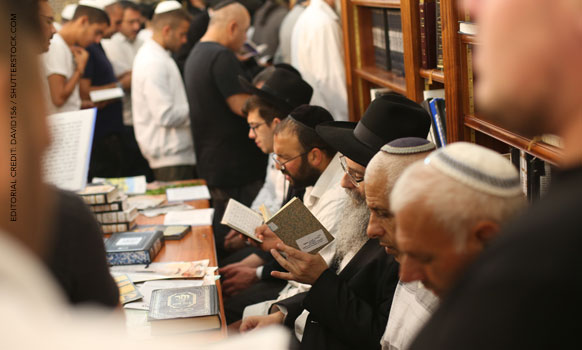 An article recently published in the Boston Globe, “The biggest threat facing middle-aged men isn’t smoking or obesity. It’s loneliness,” (March 9, 2017) suggests that for adult men, meaningful friendships often do not actively continue into the adult years which can not only lead to a variety of problems, but can also have a terrible impact on their health.” What’s the solution? The article explains that at a recent conference in Boston, a researcher from Oxford presented study results which are intuitive to most men: Males need to engage in a regular in-person activity together to make and keep a bond.

Although I am unaware of any studies backing this up, it seems to me that certain aspects of Jewish life are set up in a way to that makes it less likely that the men in our community will experience this loneliness to the same degree. Although most children are not familiar with Mishlei (12:25), they seem to seem to intuitively grasp Shlomo Hamelech’s idea that the best way to deal with things which concern you, is to discuss it with a friend. Having someone to whom they can open up is one of the most valuable aspects of having close friends. What happens, however, as these children become adults?

In Maseches Taanis 23a, the story is told of Choni HaMeiagel who falls asleep for 70 years (this story, which alludes to various deep ideas, is not meant to be taken literally). Upon waking up, Choni discovers a world which has moved on without him. Eventually, he makes his way to the Beis Midrash. He attempts to convince those who are studying there, that he is Choni HaMeiagel. When he fails to convince them, he prays to God to take his life and utters the words “Oa chavrusa, oa misusua”, either the connection of studying with one’s peers, or death. He recognizes that the connection that comes from studying with one’s peers is essential to a well-lived life. The word chavrusa, like the word chaver, shares a root which means “to attach.” A successful chavrusa, while primarily based on successful Torah study, also requires a strong connection.

A story is told of a chasidic rebbe who noticed that many of the men in his beis midrash were schmoozing a lot while they were learning. He hung a sign announcing that that chavrusa time was a time for only Torah study and that all other conversations should be avoided. A few weeks later, the rebbe noted that he was getting more requests from his chasidim to discuss personal issues. He thought about it for a while and realized that the ban which he had put in place, prevented his chasidim from helping each other work out their difficulties. He reversed his directive, recognizing that even the discussions which interrupted the learning, served a holy purpose.

But the study hall is not the only regular, in person activity where observant Jewish men meet. With three minyanim taking place in shul every day, regular face to face schmoozing can occur for the guy who would never pick up a phone. Friday night after shul and during the kiddush after davening on Shabbos morning are major times when I connect with people who I otherwise rarely see. Those moments of face time are essential for my sense of deepening my friendships. Though we can’t say that men were commanded to learn Torah and pray in a minyan because regular, in person get-togethers are good for guys, these are certainly happy and positive added benefits. 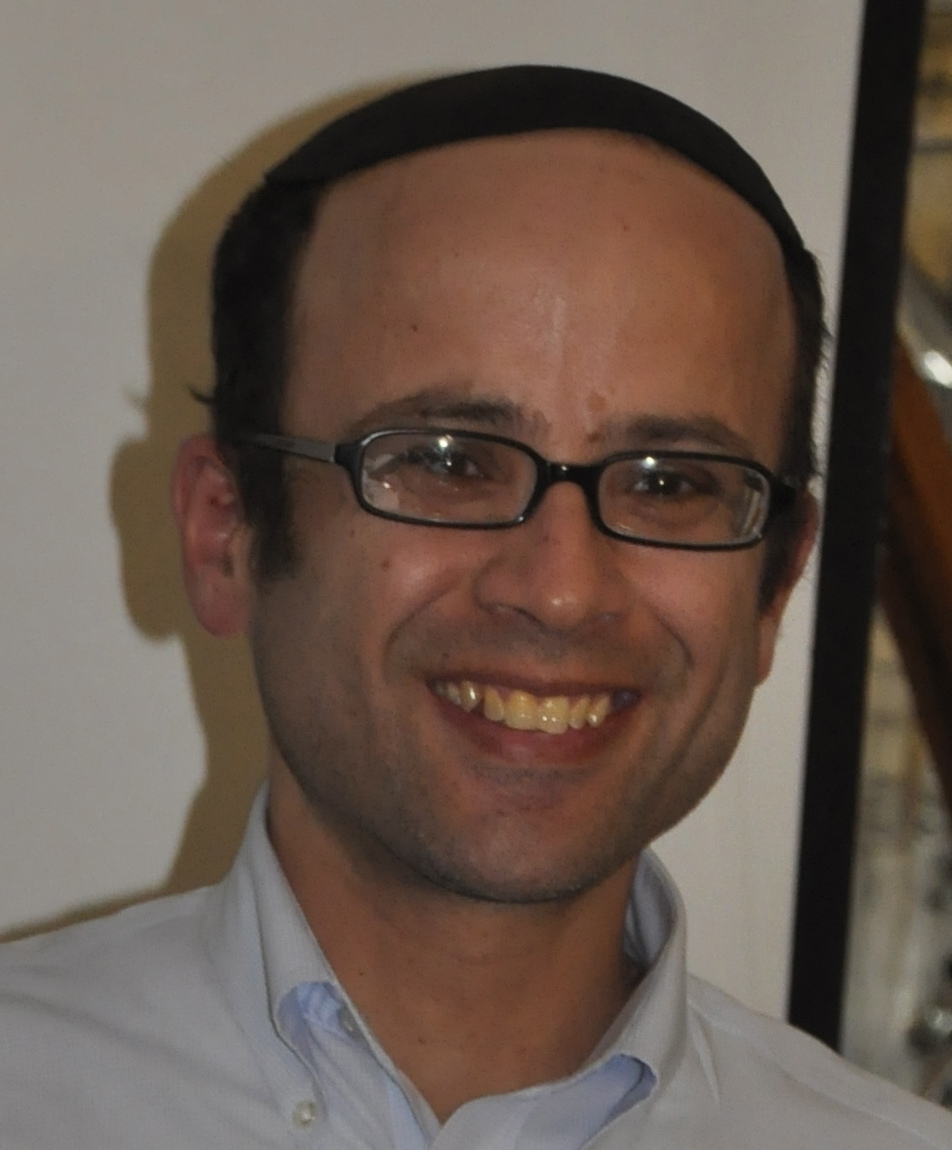 Pesach Sommer is a teacher, writer, and blogger. He lives in Passaic with his wife and eight children.