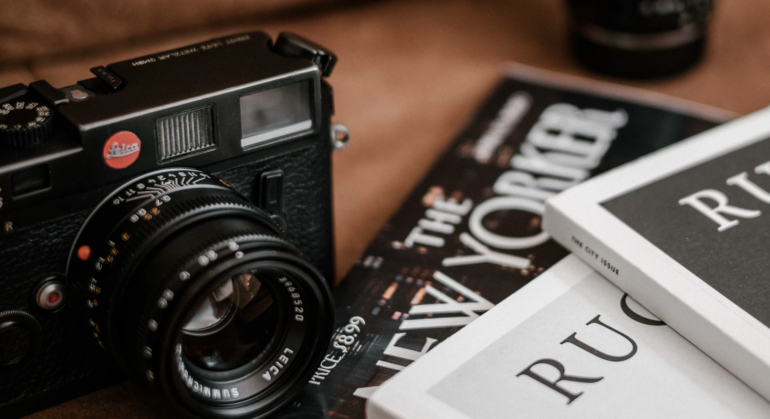 Letter To The New Yorker Editor: “When One Parent Leaves a Hasidic Community…”

Last week The New Yorker wrote an article about what happens to children when one parent leaves a Hasidic community. Despite our expertise in this space (with our program Project Makom) and our unusual perspective, neither our staff nor our members were approached to comment on this topic. The article’s tag line, “The irreconcilable differences between Orthodoxy and secularism increasingly end up in court,” is patently false. What is irreconcilable is a highly dysfunctional person doing anything reasonable. We have been contacted by several production companies working on ex-hasidic TV shows. At this point, Project Makom is a known entity when anyone is doing a story on the ex-hasidic phenomenon, and any time we are left out of the equation (which is essentially always) it is not by mistake.

We wrote a letter to the editor to try to tell a more nuanced story. That was not published. Fortunately, don’t need to rely on The New Yorker to be able to speak on this subject. Here is our letter below:

Stories of dysfunction and tragedy in the Hasidic world, as in every community, certainly highlight failures among certain leaders, educators, and community members. There are also many notable people inside this world working to create positive change in areas where problems are systemic. Our organization has seen hundreds of formerly Hasidic Jews since its inception in 2015, so this reporting comes as no surprise to us. What is surprising is the lack of context your writer provides for how these tragic stories speak to a shortcoming in human beings and not in Judaism itself. To date, we have never come across a member of a Hasidic community who chose to abandon observance without trauma being an underlying factor.

Additionally, while parental alienation is never the answer (unless a parent is truly dangerous), uprooting children and moving them into a drastically different and unfamiliar society is not necessarily the healthiest approach to child-rearing either.

Sadly, our most of our members have suffered at the hands of abusive religious Jews practicing a dysfunctional form of Hasidic Judaism. Happily, many of them have healed as human beings and Jews at the hands of loving, religious Jews modeling a healthy and fulfilling Orthodox Judaism (in combination with years of therapy). The author made the effort to profile a variety of ex-Hasidic Jews, but the narrative here, like in nearly every major accounting of this genre is boils down to a simplistic narrative: “Religious Judaism is bad, leaving it is good.” When the formula is so repetitive and predictable, countless ex-Hasidic Jews, who find hope in their heritage once they experience it in a healthy way, are marginalized.

Josephs is the founder and director of Jew in the City whose initiative, Project Makom, helps former and questioning charedi Jews find their place in Orthodoxy.

How Do You Honor Your Parents When You've Chosen A Different Path In Judaism?

Our 2020 Theme Song Was Written 30 Years Ago. And It Was Shockingly Prophetic.