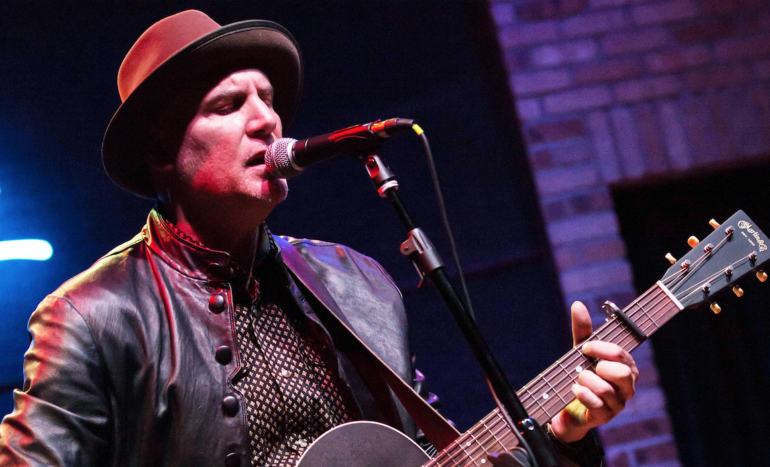 Our 2020 Theme Song Was Written 30 Years Ago. And It Was Shockingly Prophetic.

That was the talk on social media this week after Spotify released its annual year-in-review, called Spotify Unwrapped, reminding each listener the one song he or she played more than any other.

I didn’t need Spotify’s help. My most-played song is the same song as it’s been for the past 15 years.

Some days seem to drag on forever
You need all your strength just to keep your head together
But soon you’ll see, things are gonna get better at last
This too will pass

“This Too Will Pass ” by Orthodox singer-songwriter Peter Himmelman has been my go-to song for my entire adult life. For me, it’s a spiritual cocktail of popular music, personal prayer and a therapist’s pep talk.

So after all these years of listing to “This Too Will Pass,” and sometimes crying my eyes out to it, I decided to cold-call the man behind the music and learn more about my favorite song, which he wrote back in 1991.

“When the song was finished. It was an interesting piece. It had a theological bent to it,” Himmelman said. “ I knew I had something good.”

The song was originally written for the Disney movie, The Mighty Ducks. But being part of that soundtrack wasn’t Himmelman’s main motivation. He says it was an “idyllic time.” He had just gotten married and had a baby. He also had just lost his father.

“Usually when I write, I write just for myself. No matter what it is I’m writing, I rarely think this will be a hit, he said. “I write what’s most interesting to me… to things that are inside on me.”

Deep inside Himmelman is a love of Jewish mysticism and Hasidic philosophy. Near the beginning of our phone interview, he rattled off an entire song he wrote in bed that morning. The song is called “Entrusted To The Heart,” a verse he took from the Tanya, the foundational work of the Chabad movement.

“People are writing songs to create a hit or make some cash. That’s okay,” he says. “The songs I write now are notes for myself, a journal for my children.”

Four children, to be exact, with wife Maria, who also happens to be Bob Dylan’s daughter. But that family tie is not Himmelman’s claim to fame. Many fans recognize his music from movies and TV shows like “Judging Amy” and “Heartland” and for being nominated for multiple Grammy and Emmy Awards.

Himmelman, 60, and Maria recently moved from Southern California to Manhattan to be closer to their grandchildren. It’s the continuation of his life’s journey as a mainstream musician and an Orthodox Jew, two things that don’t often go hand-in-hand.

Himmelman wasn’t raised Orthodox, but he grew up with a strong Jewish identity just outside of Minneapolis. “It didn’t take much for me to get into keeping Shabbos, kosher or tefillin.” Once he did, there was no turning back. He says being Orthodox didn’t increase the amount of fans or money. It did something much more valuable.

“It made my life richer and made me feel like I was working for something,” he says. “I was serving something; I had purpose. I always have that rope to grab onto.” 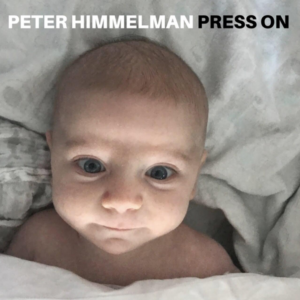 Himmelman’s latest album is “Press On,” which was released this summer. He put a photo of his grandson on the cover, which he felt was fitting: a face of hope in the midst of the pandemic. The entire album features deep meaning and resonance that makes you think it was written for a country in need of healing from COVID, racial injustice and the election. Surprisingly, the songs on “Press On” were written an entire year before any of those events ever happened. This is reminiscent of a verse from “This Too Shall Pass,” where Himmelman sings, “Well, a prophet I ain’t, I’m no mystic or saint.”

He’s simply an artist who exemplified the Jewish teaching that “Words which emanate from the heart, enter the heart.”

“If you’re sensitive, you’re picking up on things that your rational mind doesn’t know,” he explains. “The role of the artist, what people demand, that he or she echoes the thoughts that the listener has but that they can’t express.”

This is why “This Too Will Pass” will continue to be my most-played song for years and years to come.

Letter To The New Yorker Editor: "When One Parent Leaves a Hasidic Community..."