What Was Life Like For Jews In The Rest Of the World During the American Revolution?

As current events have the U.S. in a challenging  place, Torah guides us in how we to judge historical figures, like our founding fathers and others. Independence Day reminds us of the freedoms we can celebrate while living here. In previous years, we’ve explored where to catch a minyan in Colonial America, but this year, we got to thinking about  what Orthodox Jews elsewhere in the world were doing during those times. Here’s a brief look at the life of Religious Jews during the late 1700s. 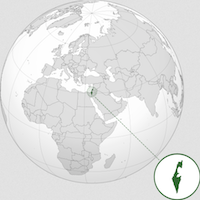 Hasidic Jews, the first followers of the Baal Shem Tov, started migrating to Tzfat around this time. His follower the Maggid of Mezerich was a proponent of this and many of his adherents made the pilgrimage and settled in Northern Israel. While a plague had wiped out much of the community in 1742 and earthquakes ruined much of the city and killed 200 in 1759, it was rebuilt in earnest when a huge influx of Russian Jews arrived in 1776. This trend continued in the early 1780s and Lithuanian Jews came in droves 20 years later. 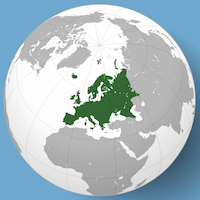 While the Haskalah arose as an ideology around 1770, it had not yet gained prominence, so most Jews at this time were still religious. The Partition of Poland split the Jewish population between Prussia, the Russian Empire and Austro-Hungary, yet Jews still did not have equal rights. Debates over emancipation of the Jews started in France, which granted Jews rights during the French Revolution in 1789. However, they were expected to assimilate. In 1787, there were 80,000 Jews in Hungary, most of whom worked in agriculture and wine.

Sometimes “Court Jews” worked in royal and noble courts, handling the finances under the job titles of Jewish bailiff and shtadlan. By lending money to nobles, some gained social influence and became diplomats and trade delegates. Using family connections, they helped their sponsors attain food, arms, ammunition and precious metals and were granted permission to attain noble status and live outside of ghettos. They often used their clout to protect and influence other Jews, petitioning rulers on behalf of the community.

European Jews at this time were also involved with financing and overseeing seafaring and maritime economy as “Port Jews,” settling in port cities like Amsterdam and London. Their connections with other Jews in the Diaspora gained them favor with governments. 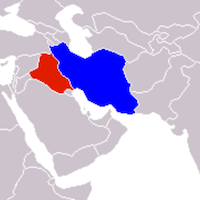 While the effects of the Spanish Inquisition had settled many Jews outside of Spain and other nearby North African and Middle Eastern lands, and a small number of Sephardic Jews went to Holland and England, many still lived in their countries of origin at that time.

After being allowed by Nadir Shah to settle in the Shi’ite holy city of Mashhad, Iranian Jews faced persecution after the Shah’s death in 1747. This led up to many Jews being massacred or forcibly converted in an event known as the Allahdad incident in 1839. Jews then appeared to superficially accept the new religion, but in reality, lived as Crypto-Jews. 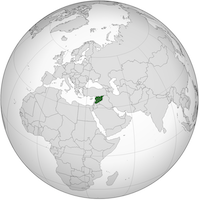 In 1743 there was a plague in which many of the Jews of Baghdad, including all the rabbis, died. The remaining Baghdad community asked the community of Aleppo to send them a new Chief Rabbi, accompanied by fifty Sephardic families from Aleppo. Syrian Jewish families establishing themselves in Iraq were often formerly Spanish Sephardic families from Aleppo. These were typically high-class families such as the Belilios family who were frustrated with the dimming prospects of Aleppo and attracted to Baghdad and Basra’s booming trade with India. 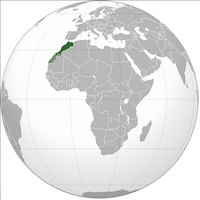 In Morocco, the Jewish community enjoyed prosperity under Mohammed III, who introduced European culture. His minister was the Jew Elijah ha-Levi. Moroccan Jews were employed also as ambassadors to foreign courts. In 1780, Jacob ben Abraham Benider was sent as minister from Morocco to King George III. Upon Mohammed III’s death in 1789, his grudge-holding successor oversaw a massacre of Moroccan Jews. Jews were ordered to pay enormous taxes and most were arrested and beaten every day until it was paid. Many Moroccan Jews fled beforehand to Gibraltar, some died as martyrs and some accepted Islam. Many Muslims hid Jews in their houses and saved a great many others. These awful events have been poetically described in two kinos for Tisha b’Av. 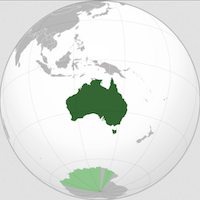 While Orthodox Jews were in all of these places in the late 1700s, there were a few places where they had not yet gained prominence. The first Jew didn’t arrive in Australia until 1788. In 1652, South Africa began to be settled and theories state that a number of silent Jews were among cape Town’s first settlers, even though non-Christian migration was outlawed until 1803. A few Jewish groups’ roots in India, such as the Cochin, Madras and Bene Israel, can be traced back to the 1700s or earlier. In 1769, the Scottish explorer James Bruce was searching for the source of the Nile. In this search, he stumbled upon the existence of the Ethiopian Jews, who were practicing without Talmudic law, as they had been exiled from Israel before the Talmud was written down. Bruce estimated the Jewish population in Ethiopia was at 100,000. After their expulsion during the Inquisition, Spain didn’t let any Jews back into the country until 1858.

Why I Started Wearing A Yarmulke Every Day