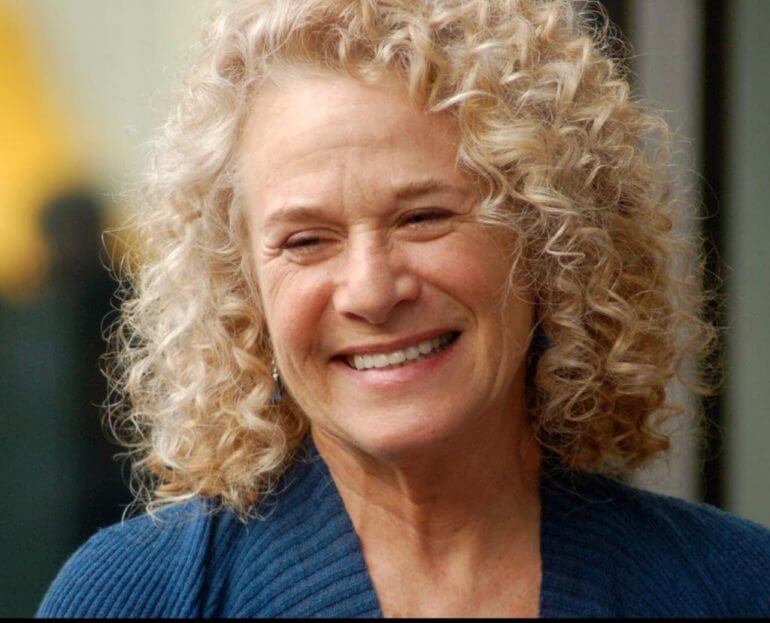 In January 2018, I was in my last year of grad school, pursuing a Master’s in creative writing and publishing. I decided, instead of writing my thesis completely on my own, I would work with a group. Having experienced much antisemitism at the very school I was at, I’d decided to make that the subject of my capstone project. When I presented my draft to my thesis-mates in its early stages, I was met with a baffling admission: “We don’t know enough about antisemitism to critique this.”

What? I, a proud Orthodox Jew, had not shut up about discrimination for most of my grad school career, and they had been present and supportive of all of it! But they were talking about a different kind of antisemitism. They were utterly clueless about the more subtle but equally damaging representational issues of Jews in Western media, from a contemporary standpoint as well as a historical one. And so, half of my final thesis was born: a historical overview of antisemitic depictions of Jews in Western media…except those same views exist today.

Jewish representation has its issues regarding both men and women. Today, however, I’m focusing on women, primarily the issue of “Jewface” and Western beauty standards.

This is not the first time we’ve written an article or made a social media post on this subject. Jewface is included in the ongoing problem of casting non-Jewish actors in Jewish roles; sometimes those actors use makeup and prosthetics to alter their appearance to seem “more Jewish” according to public perception of what a Jew should look like. The most recent offender in this area is Bradley Cooper’s use of a prosthetic nose in his performance as Leonard Bernstein in Maestro. Other times, non-Jewish actors who do not “look Jewish” will be cast with no effort to make them “look Jewish” at all. This occurred in Ruth Bader Ginsburg’s biopic, On the Basis of Sex, in which she’s played by Felicity Jones, erasing the Supreme Justice’s Jewish features and personal history.

Alternatively, actors might be chosen because they “look Jewish enough” but are more appealing to the public for not being Jewish in real life. “Jewish-looking enough” actors include Oscar Isaac (Moon Knight), Patti LuPone (Hollywood), and Courtney Cox (Friends). Irony abounds in many of these depictions, in which characters – played by non-Jewish actors – will comment on their own appearance in relation to their Jewishness. LuPone’s character, Avis Amberg, famously says: “No one thought a Jewish girl could be a movie star, no one thought she was pretty.” No one thought she was pretty… to the point that a Jewish actor couldn’t be chosen to speak that line from a place of racial relativity – perhaps because of that same issue.

To be clear: Jewishness has no “look,” as much as Hollywood insists. There are many kinds of Jews. A character does not need to walk around announcing their Jewishness throughout the production. But their Jewishness should be acknowledged, especially when it’s relevant to their journey and role. Jewish actors should be playing Jewish roles. Fear of casting Jews is often rooted in the presumption that the characters won’t be considered “good looking” for today’s viewers. Yet, it’s frowned upon to cast non-minority characters in minority roles: why is it different for Jews?

This article was, in part, sparked by the latest Jewish biopic controversy. Daisy Edgar-Jones has been selected to play Carole King in her upcoming musical biopic. The casting announcement was made in mid-December 2022, and was met with media kickback – primarily on Twitter – which has been somewhat silenced due to the holiday season.

In Variety’s original announcement of the project, King gave her resounding approval for the casting choice. “Daisy has a spirit and energy that I recognized as myself when I was younger,” King told Variety. “She’s a tremendous talent and I know she’s going to give a great performance.” With full credit to Edgar-Jones and her acting and musical talents, her spirit and energy aren’t actually the issue at hand. The issue is that she isn’t Jewish, and that her profile cannot remotely mirror King’s own without the use of heavy studio makeup and hairdressing, or perhaps even prosthetics to achieve King’s iconic “Jewish nose.”

The kicker is that the King musical is to be called Beautiful. It is also the name of the stage show, Beautiful: The Carole King Musical, which ran on Broadway for five years, and earned a Tony Award for Jessie Mueller – a Jewish woman – and her lead performance.

“(You Make Me Feel Like) A Natural Woman” is one of King’s most iconic songs, and itself a cover of Aretha Franklin’s original: both performed by minority women with high profiles in the music industry. The naturalness of King’s ethnic beauty makes perfect sense as part of the inspiration for the title of a musical and movie about her life’s work. But how does this relate to Jewish beauty in a world that seeks to erase it?

In my academic research, I came across a literary concept known as la belle juive: the beautiful [and righteous] Jewess. In this theme, a Jewish woman would be (“surprisingly”) beautiful compared to her community. In a mockery of Eishet Chayil, this beautiful and righteous woman would attract a Christian lover in the plot – usually converting in order to please him. Despite her sympathetic (and antisemitic) storyline, la belle juive was considered a character of “tainted goods,” either by association with her villainous male family members or, more generally, by her Jewish race and ethnicity. One of the most famous cases of la belle juive in literary history is in The Merchant of Venice: Shylock’s daughter, Jessica, abandons her father to marry Lorenzo, who repeatedly needs to be talked out of associating himself with a Jewish woman even if she converts. Described by other characters as “Most beautiful pagan, most sweet Jew” (II.iii), her beauty is only one of the ways in which she is considered to be unique among her peers. By extension – in this play and other media in both literature and drama – a Jew is considered beautiful when they are in high contrast with other Jews.

Let us contrast this with some of the most culturally- and religiously-important Jewish women of all: the Imahot (our foremothers). All of them are described as beautiful: Sarah, Rivka, Rochel, and Leah. Regarding Sarah, Bava Basra states, “Every [woman] compared to [the shine] of Sarah Imeinu’s face is like a monkey compared to a man” (58a). While no physical features are described, rest assured the Imahot were gorgeous – to the point that Sarah and Rivka needed to be hidden while traveling so they would not be kidnapped or otherwise claimed out of desire and jealousy of their husbands.

This brings me to another personal story. I have worked extensively with Jewish preteens, teens, and young adults: at Jewish summer camps, high schools and colleges, and virtual mentorships. When treating with them regarding both work and personal matters, some of the young women would entrust to me their low confidence in their beauty.

One of the primary reasons? She looked “too Jewish.”

Again, there is no single Jewish look, and yet some of these features remain common across the myriad of Jewish phenotypes. Regardless, these were the most common “complaints” that these girls had about their features, and were usually greatly exacerbated by the summertime and the media push for “beach bodies,” “beach blondes,” and more.

Telling them that every body is beautiful only goes so far: body positivity is a wonderful thing, but often people still need something more concrete to bring self-acceptance home. 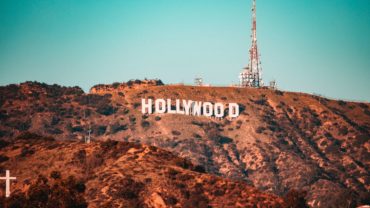 What's The Difference Between Guilt, Regret And Feeling Like A Bad Jew?