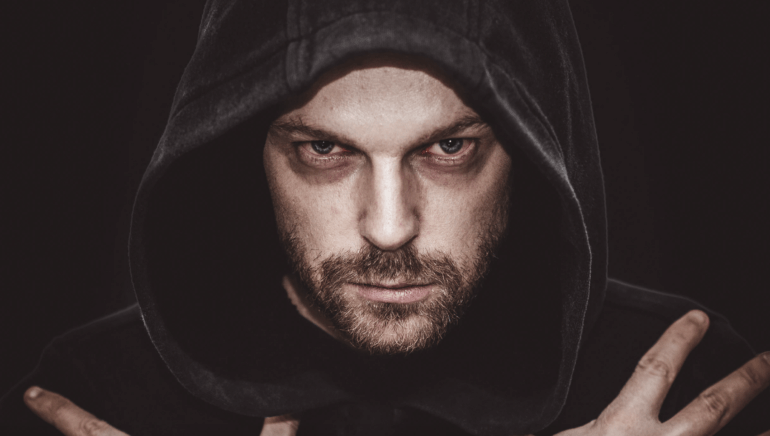 The word “cult” is trending right now in conjunction with the words “Orthodox Jews.” We can likely thank Julia Haart for that uptick on Google, as she’s the anti-Jewish gift that keeps on giving. I haven’t watched season 2 of My Unorthodox Life yet. I already gave up too many brain cells on watching most of the first season. Another possible reason “cult” is trending with Orthodox or Hasidic Jews is the multi-part exposé from the New York Times on the Hasidic community in Brooklyn – you know, the ones who are getting attacked basically every day just walking around their neighborhood. Second article came out yesterday. I wrote about the first installment here. The same basic principles apply to article number 2 and future articles 3, 4, or however many more there will be.

As I noted in my previous post above, there are certainly issues in the Hasidic community that must be dealt with. We see these issues up close in our Makom branch, and it’s the reason we started our Tikun branch. Nevertheless, even if the community needs to make some important changes, it’s pretty spectacular that the New York Times has removed the paywall for the latest installment of Hasid bashing. I want to read New York Times articles all the time, but can’t, because I don’t have a subscription. When it comes to highlighting yucky religious Jews, though, it’s on the Times!

Now onto the topic at hand: the internet wants to know, “are Orthodox or Hasidic Jews a cult?” In full disclosure, I have to say, upon my initial Google query, the results did not look so great for team Hasidic Jews, in particular, on this topic. According to one site’s definition, cults include: strict practices, separateness from society, veneration of central leader.

I dug further, because I’m a thinking Orthodox Jew(!) and didn’t want to stop my research after only one answer. Many sites noted that cults are not mainstream religions nor are they old. They are newer, they are secretive, they look to recruit and raise money for the cult. These points here sound a lot less like Hasidic Jews. Phew! (Though some of you may be wondering – but what about Kiruv/Jewish outreach?! And to that I will say that Jewish outreach should be about exposing, not imposing. And when an outreach leader is controlling and/or manipulative, it can definitely be a problem. Which is why, by the way, we did a segment on how to spot an emotionally abusive rabbi.)

Then I got to a third site, which had probably the most nuanced approach to the question: what is the cost of disagreeing with the leader/group? Can the adherent come or go freely? And so this is where things get complicated. Healthy and happy Orthodox and Hasidic Jews can disagree with leaders and come and go freely in their homes and communities. Highly dysfunctional members of this community could prevent family members from being able to freely express themselves, allow them to not observe commandments without great social costs, or in the most unusual and abusive cases, restrict freedom of coming and going.

And this is why members of Makom have told us they felt like they were in a cult, whereas my happy and healthy Hasidic friends and Orthodox friends (present company included) live self-actualized lives that bring us meaning and joy. Our lives allow us to speak freely, grapple with complex issues, opt out if we don’t feel like doing something. Our lives represent what Judaism intends Jewish practice to be.

Religious Jewish life is not inherently cultish, but mix in some toxic and dysfunctional people (I’m looking at you Julia Haart and the people the New York Times loves to write about) and suddenly, what could have been a beautiful and spiritual way of life gets utterly ruined. (Read how toxic people in the world of gymnastics ruin gymnastics too!)

So, there you have it folks. When mainstream media spends most of its time telling stories of Hasidic and Orthodox Jews who grew up in the most dysfunctional ways, the world would not be blamed for assuming these communities are cults. Which is why our Hollywood Bureau is challenging the media to tell better stories about Jews. If all we hear about are the most unhealthy in the community, hatred of Jews will increase and antisemitic attacks will too.

If you’re impressed with all the ways we tackle these issue, then please take a moment to support our work! Our annual campaign is happening right now. Please give today!