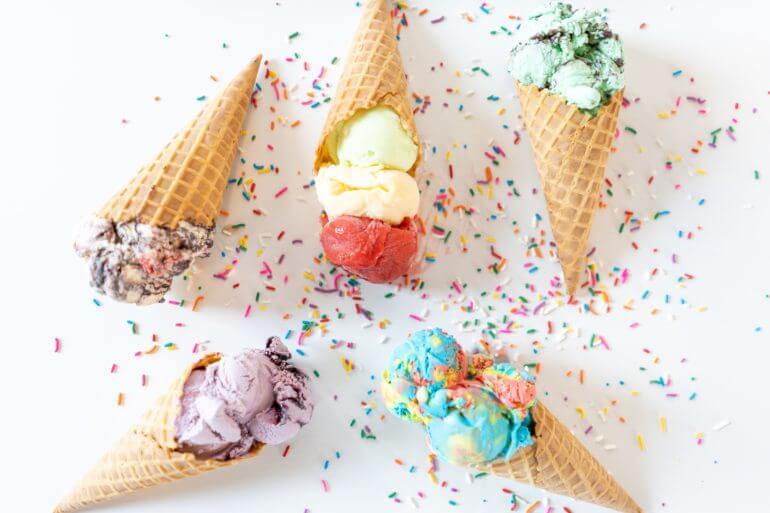 Out of all the controversies surrounding Orthodox Jews, I never thought ice cream would be one of them.

Yet today, “Can Orthodox Jews eat ice cream?” was a breakout Google search — thanks to FX’s new thriller, The Patient. The show features a Jewish therapist grappling with a particularly unique and dangerous client, as well as with his strained relationship with his family.

One of the main story elements is that Carrel’s character, Alan, is estranged from his son, Ezra, who became Orthodox. Alan’s wife, Beth, is especially angry and hurt by her son’s life decision, and her actions cause further tension. In one of the flashbacks in the show, Beth shows blatant favoritism toward her non-Orthodox grandchildren by serving them ice cream after dinner — while Ezra and his children are left unserved, and visibly in pain.

So naturally, the scene sparked some questions: are Orthodox Jews not allowed to have ice cream?

The very clear answer is that no, ice cream is not prohibited at all. Orthodox Jews love ice cream as much as any other culture, and the sheer number of brands, flavors, and recipes grows by the year — almost every ice cream brand you’ll see on shelves boast a kosher symbol.

In terms of the scene in question, while people are aware of the prohibition to mix milk and meat, they might not be aware of the halachic wait period after eating meat before one can eat milk products again. Different communities wait different lengths of time: at most six hours, and at the least one hour.

It’s not so much that Beth is serving ice cream to her non-Orthodox grandchildren, but that she is serving dairy ice cream within the interim that dairy is not permissible to eat after a meat meal. Although this is still an issue of favoritism, it is a more subtle dig at Ezra and his family’s Orthodoxy than serving something forbidden. The gesture becomes even more gut-wrenchingly apparent upon realizing that Beth is making a show of technically treating her grandchildren “equally,” yet deliberately at a time when she knows that the Orthodox ones will refuse the treat due to their level of kosher observance. The subtlety of Beth’s cruel decision is not accessible to most viewers — hence the confusion regarding ice cream’s permissibility.

In fact, Orthodox Jews can now eat ice cream no matter when the craving strikes. Dairy ice cream is of course the original item, but non-dairy (pareve) ice cream is now one of the core desserts of the modern Jewish Shabbat and holiday. With the mass emergence and acceptance of vegan and lactose-free lifestyles, non-dairy milk alternatives such as almond, oat, soy, rice and more mean that Orthodox Jews are able to enjoy normally dairy foods together with or after meat meals without worry. Be it cross-culturally beloved Ben & Jerry’s or a Jewish brand like Klein’s or Mehadrin, there is an option for everyone.

Indeed, one might say that now is the perfect time for Orthodox Jews to be eating ice cream. Not only is it still warm outside, but we are welcoming in a happy sweet new year next week. 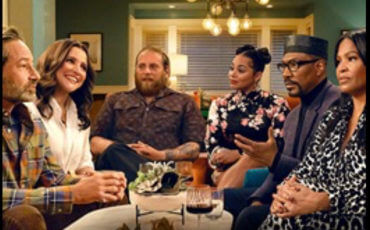 The Secret to Judging Favorably on Rosh Hashana