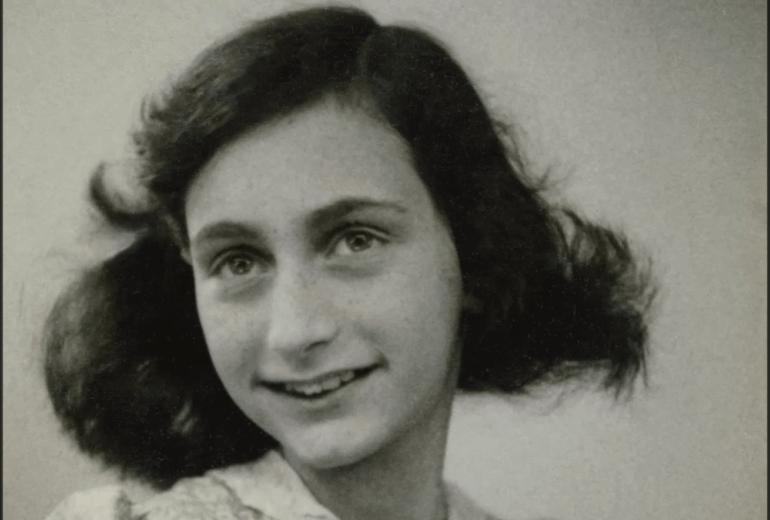 Over the weekend, Anne Frank began trending on Twitter and for the worst reason imaginable:

This past fall, progressive-activist Shaun King posted on social media, “The only reason why people celebrate ‘Christopher Columbus Day’ and never ‘Adolf Hitler Day’ is because Columbus massacred non-europeans [sic].”

And finally, in David Baddiel’s book “Jews Don’t Count,” he recalls a time during the Corbyn years when the Labour party handed out an educational pamphlet naming all the minority groups that had been targeted in the Holocaust. They mentioned black people, disabled, Roma, gay. There was just one group that oddly was left out – 6 million Jews! When asked about it they explained that Jews aren’t a minority, just white Europeans.

If you’re shocked (which I hope you are), know that the Talmud predicts that this would happen. We’d expect bigots to hate Jews, because they are, well, bigots, and looking down on minorities is what they do.

But what about the people who fight for diversity, inclusion and lifting up the oppressed? This is what they live for! Surely they’d all support Jews in this cause. But since antisemitism is a spiritual feature of exile (according to the Talmud) hatred of Jews must persist, even in illogical ways. Therefore, instead of seeing the Jewish community as one of the most persecuted minorities of all times, Jews are turned into a privileged white, European, colonizing group. Suddenly, Jews don’t need to be protected, but rather other minorities need to be protected from Jews.

While you may think this is all too absurd to even engage with, we live in an age where few people are learning history and foolish people are quickly and effortlessly sharing and imbibing lies on social media. So we must engage in an education campaign if we’re going to stem the tide. The problem is that the current way that race is being discussed in the US does not include Jews, and if we don’t push back, things could only, God forbid, get worse. So below are a bunch of common misconceptions about Jews vis a vis the conversation of race, privilege and persecution and how we can respond.