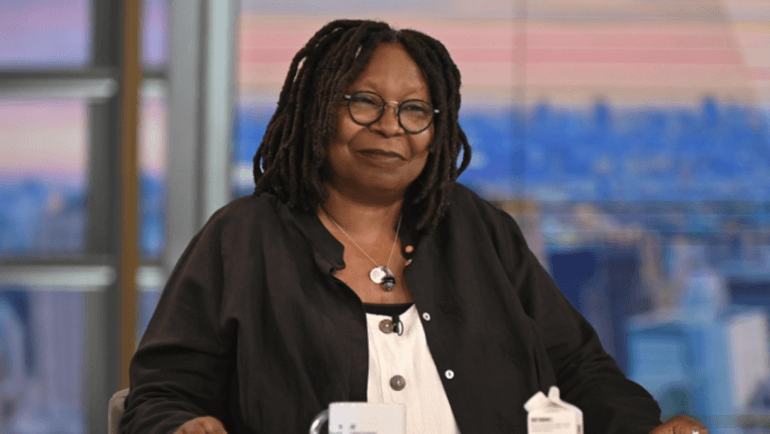 And it’s not without consequences, because if you don’t know what happened or how it happened than how can you make sure that ‘never again’ is more than just wishful thinking? We are seeing the consequences of the ignorance played out in the rise in anti-Semitism, and perhaps more worrying, the stunning silence when there are anti-Semitic attacks or incidents.

As humans we all make mistakes, albeit some are worse than others. When that happens, the question we grapple with is what next? How do we move forward when we have made a mistake and how do we react to others who have done wrong? There seems to be two approaches, a punitive one and a rehabilitative one.

A punitive approach says that the person did wrong and they should suffer in some way for what they did. A rehabilitative approach focuses on the person learning to do better. Judaism gives a very clear path to learn from our failures and mistakes. It’s the 4 step teshuva, ‘return’ process whose focus is very much on learning from the failure to do better in the future.

The first 3 steps of the teshuva processes consists of a person stopping the harmful thing they were doing, feeling regret for the action and making a commitment to behave differently in the future. Let’s take a look at Whoopi’s behaviour since the statement. She has made a public apology, so we know that she has stopped making damaging statements about the Holocaust. We can also assume that she has regret for what she said – and hopefully not just for the consequences she suffered as a result of what she said.

However, the next step is crucial, because ultimately it’s not enough to stop and feel bad if a person isn’t going to make a sincere effort to do differently in the future. And this is where I feel that ABC or Whoopi Goldberg could have done better. Whoopi’s statement isn’t an isolated incident, it is indicative of the widespread misinformation of the Holocaust in America. Research has shown that those with more knowledge of the Holocaust have warmer feelings towards Jews. With rising anti-Semitism, Holocaust education is so important to try and stem that tide.

Perhaps instead of, or as well as suspending Whoopi, ABC could have used this incident as an opportunity, as a springboard to increase Holocaust education in America. Whoopi was given an arbitrary 2 weeks to reflect. There is no process to show that she will have to do the third step, the crucial step of committing to doing better in the future. Perhaps instead of an arbitrary 2 weeks, Whoopi could have been issued a challenge to create positive change. She could have been asked to create or air some programming that would go towards giving Americans correct information about the Holocaust, information that would increase feelings of goodwill between Jews and non-Jews and would hopefully begin to combat anti-Semitism. Now that would have been a positive reaction.