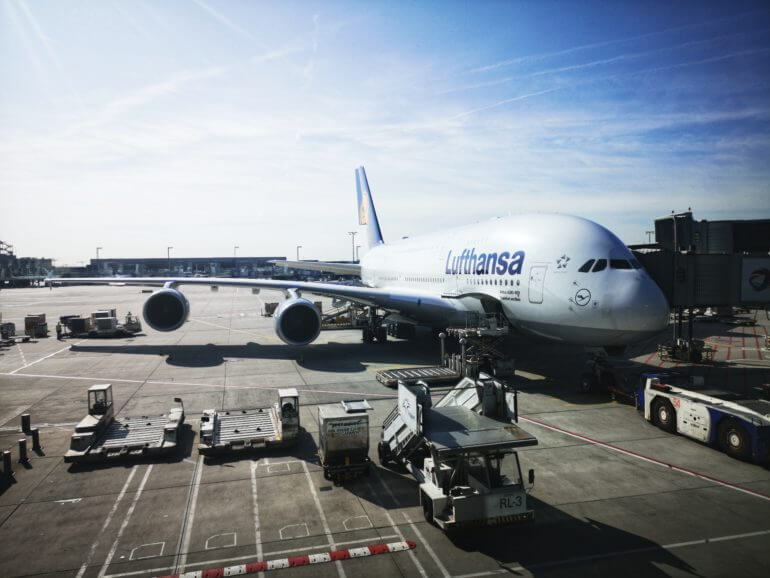 A group consisting of about 150 Orthodox Jews were traveling to Hungary on the evening of May 4 for the yahrtzeit (anniversary of his passing) of Reb Shayala of Kerestir and refused boarding on their connecting Lufthansa flight in Frankfurt. The chilling reason why? “It’s Jews from JFK.”

According to Dan’s Deals, Lufthansa informed “the group from NYC” that they were not permitted to board “due to operational reasons, coming from the flight from New York, for all passengers here we have to cancel you on this flight. You know why it was.” Agents cited noncompliance with the mask mandate – however, only one or two of the Jewish passengers had not worn masks; several non-Jewish passengers also did not obey the mandate on the flight to Frankfurt.

All passengers who looked visibly Jewish (particularly Hasidic) — even though they didn’t even all book with the same agent — were denied boarding. Some passengers were paged to board and subsequently denied due to “looking Jewish.” Negotiation with the agents was impossible due to police enforcement present as well. The plane itself pulled away from the gate with 30 out of 192 passengers. Two Jews remained on board, having passed inspection due to having worn nondescript clothing.

The stranded Jewish passengers not allowed on board were subsequently banned from Lufthansa for 24 hours, which meant that they could not even book new tickets or talk to customer service. The group ultimately split into separate last-minute travel routes via several planes and buses, ultimately arriving at Reb Shayala’s kever a mere half hour before sunset on the day of the yahrtzeit, meaning they nearly missed it entirely.

Hamodia reported that a Lufthansa spokesperson did not address their followup questions on the issue the day of; as of May 7, Business Insider reports that Lufthansa is now investigating the events and claims.

It is clear that one or two passengers not wearing masks does not warrant an entire group of people who did wear their masks being banned from the flight. This is a blatant act of antisemitism and discrimination based on appearance alone.

Nachman Kahana, one of the passengers, was interviewed by Hamodia about the incident. He puts it succinctly: “They banned us because we are Jews. That’s the only reason.”