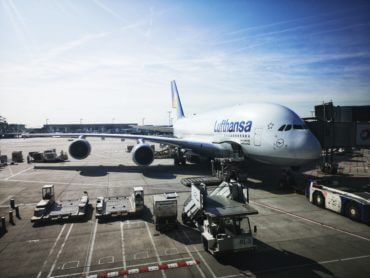 A group consisting of about 150 Orthodox Jews were traveling to Hungary on the evening of May 4 for the yahrtzeit (anniversary of his passing) of Reb Shayala of Kerestir and refused boarding on their connecting Lufthansa flight in Frankfurt. The chilling reason why? “It’s Jews from JFK.” According to Dan’s Deals, Lufthansa informed “the group […]