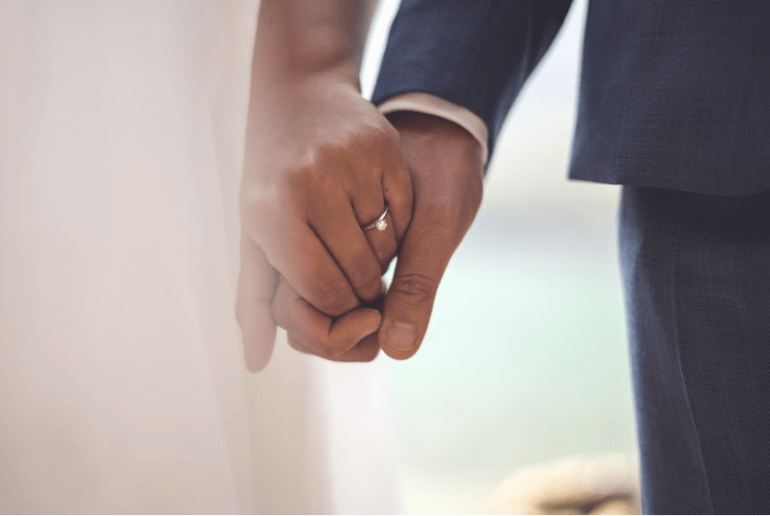 I read in The Atlantic that a bunch of religions, including Orthodox Jews, require a purity test, i.e., to check if the bride is a virgin. That is horrifying. Do Orthodox Jews really do this?

Thanks for your question. I hadn’t read that, so I Googled the article. Here’s exactly what it said about Jews, in its entirety:

“Today, the practice persists among some Muslims in Europe, Asia, and Africa; the Roma in Europe; and some Orthodox Jewish and Christian-fundamentalist communities in the United States.”

There’s a link on the part about Jews and Christians. I followed it to its source and the relevant portion – again, in its entirety – said:

“In the USA it has also been anecdotally reported in non-immigrant populations, such as the Orthodox Jewish community and among certain Christian fundamentalist groups.”

The operative phrases are “some” (in The Atlantic) and “anecdotally” (in their source).

So, do Orthodox Jews do it? I’ll answer that with the following real-life example:

When I was in eighth grade, there was a skit at a Shabbaton that included a group called “Jews for Marvin.” My friends and I found this hysterical for some reason, so we spent the rest of the school year parting with “Marvin loves you.” Do Orthodox Jews say “Marvin loves you?” I would have to say no, despite the fact that some Orthodox Jews were going around saying it. The actions of the individuals did not reflect the tenets of the religion.

Here’s a more widespread example than just me and a handful of school friends: have you heard of “the Burqa Women?”

I don’t mean Muslim women from countries or cultures where they wear burqas. Rather, I’m referring to Jewish women in Israel who have decided that if covering up is good, then more is better. In a blog post in the Times of Israel, Michael Lipkin wrote:

“Right here in Israel, in places like Jerusalem and my town of Bet Shemesh, there are growing numbers of Jewish women who are draping themselves, and their daughters, from head to toe in layers of black. The modern, liberated Western mind naturally recoils at such a sight. That same mind also prides itself on tolerance of other cultures and religions. Yet, these women are excoriated across the board. They are lampooned as “Burqa Babes,” derided as “Taliban Ladies,” and even leading rabbis of some of the most fundamentalist orthodox organizations have publicly stated that the behavior of these women is beyond the pale of normative Judaism.”

If you ask “the Burqa Women,” they will tell you that they’re fulfilling the Jewish ideal of tzniyus (modesty) in the best possible fashion. Even leading rabbis, however, disagree. Do Orthodox Jews do this? Yes, obviously, there they are, doing it. But it’s not accepted as part of normative practice even among most fundamentalists.

You know who does this? Lev Tahor. If you’re not familiar with Lev Tahor, the first paragraph on their Wikipedia entry reads, “Often described as a cult, it consists of about 200–300 members. The group follows a fundamentalist form of Jewish practice and adheres to its own atypical interpretations of Jewish law, including practices such as lengthy prayer sessions, arranged marriages between teenagers, and head-to-toe black coverings for girls and women beginning at the age of three.” The operative words here are “its own atypical interpretations of Jewish law.”

As an aside, in addition to being invasive, degrading and just generally misogynistic, “purity checks” are also pretty pointless. Some girls are born without a hymen, others can have sex many times without breaking it. In most cases, the hymen is torn long before adulthood through normal activity like riding a bike or using a tampon. And even if torn, hymenal reconstruction surgery exists. So, really, the presence or absence of a hymen proves absolutely nothing.

Finally, just FYI, the Talmud in tractate Kesubos discusses the concept of a “mukas eitz,” which is a woman whose hymen broke through activity other than sex. This wasn’t a problem in halacha 2,500 years ago and it’s not one now.

A Little Skin In The Game: A Jewish Response To Circumcision Regret