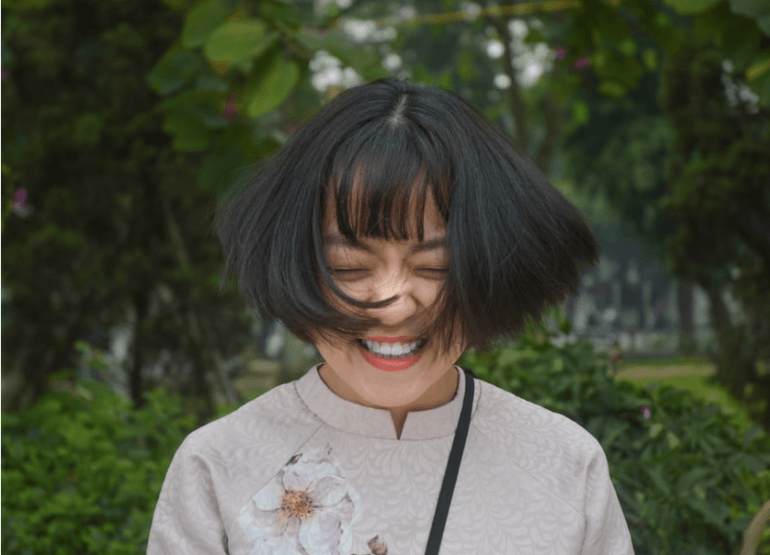 When COVID-19 hit, not only did the entire world experience fear and illness, but life as we knew it shut down and we began repeating the same day over and over. Cue Groundhog Day. While the actual day today, February 2nd, involves an age-old tradition in which a groundhog looks for his shadow as a sign of whether spring will come early or not, it’s also the name of a movie about the holiday when the main character lives the same day over and over.

Why did lockdowns make our joy take such a hit? As humans, we crave new experiences. It’s that exhilaration of something novel that brings excitement to life.  You know the feeling of getting a new car or sweater and being so excited to wear and use it right afterward. At some point though, the novelty fades and the new items quickly become old and boring.

If we’re not careful, the same can happen with our relationships. When you first meet your partner, you’re in the height of lust and infatuation. Unless you put the work in, that joy can fade right out of your relationship too.

So, what exactly is that work? How do we increase our joy when we have little to no control over our outside circumstances and the flow of time? Luckily, we’re in the right month to try and figure that out. We just started the Hebrew month of Adar. In it, there is a special energy around simcha and joy.

A secret to gaining more of it lies in last week’s Torah portion, Mishpatim, which is filled with interpersonal laws. Some include how to lend and not take bribes and which friend to help first in a given situation. Initially, it doesn’t seem very inspiring. But between the lines, a true secret is revealed. If you want to experience joy in your life, you have to give. If you’ve ever experienced the inability to give, you know how painful it is. Not having anywhere to channel the energy can be really depleting.

I know from personal experience. About 15 years ago, I lived in Berlin, Germany with my family. We were there as part of an incredible Jewish renaissance. The Jews there were either Russian Jews, who had been denied growing up with their heritage because of communism or German Jews who grew up in the shadows of the Holocaust. They were so excited to be introduced to and learn about their Jewish birthright. It was a thrilling time to live there, but my German language skills were about … nein (that was one of the few words that I could speak). Not being able to communicate fully and participate was extremely difficult and honestly, painful. When we feel that we can’t fully give to someone, it sucks at our joy.

Because of that, the converse is also true: when we find ways to give, we immediately feel happier. We can be physically exhausted from an act of giving and yet exhilarated and energized that we were able to impact the world in some way.

My mentor once told me when she had young kids, she wasn’t feeling fulfilled and thought about pursuing a Master’s degree to fill that void. She sat with her mother and spoke about her dreams of going back to school. Her mother asked her some questions, to the point where my mentor realized that instead of finding happiness elsewhere, she needed to instead invest more fully in her parenting — to be present. As they say, raising a child isn’t hard, it’s doing anything else at the same time that’s the challenge.

Obviously, this isn’t a blanket rule. It’s individual. It seems counterintuitive but sometimes when we are feeling depleted and uninspired by the same old, same old, the solution isn’t to go find the next new thing (because that is going to become same old pretty soon as well) but to invest more fully in that thing we’re already involved in.

It’s the same thing when we take on a new mitzvah or commitment in our life. If you want to feel more engaged in Shabbat, for example, you can try and find a synagogue with an inspiring service, make more plans with friends and dive into the laws of Shabbat more fully. In turn, the spark has an opportunity to come back and Shabbat can feel happier and more meaningful.

It’s the month of Adar, when our happiness increases — don’t miss the opportunity to do just that. If there’s something you’re struggling with, instead of ignoring it, look more deeply into it and what you can do with what you already have to enhance it. Newness and sparks may fade,  but the happiness that comes from giving and investing in our spirituality stays.