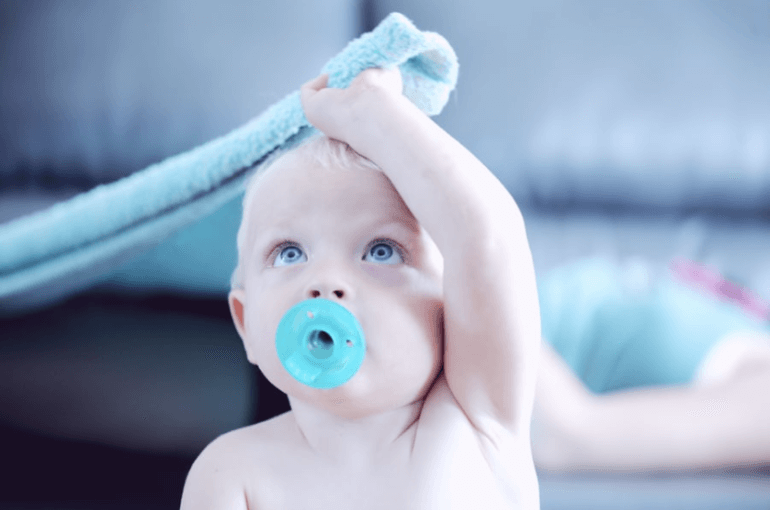 A Little Skin In The Game: A Jewish Response To Circumcision Regret

Sex and the City’s (SATC) reboot, And Just Like That has stirred up nostalgia for some, though not always in the way the show intends. For one Aussie, the new show is a painful reminder of what he lost.

Introducing his lengthy post, Reddit user Bobo7ate writes, “Just over 20 years ago, that show lead to the biggest mistake I have ever made: getting circumcised.” He explains how one episode featured a love interest who was still ‘intact’ and how the female characters shamed him for it. Bobo7ate, like many young Australians at the time, had not been circumcised at birth. However, he writes that he didn’t know that his ‘condition’ was common. As a teenager and young adult, he mostly consumed American media that featured a different look down below. The SATC episode seemed to confirm his suspicions. “To sit and watch a show tell me that my body was revolting is something I will never forget. …I had an ugly penis that people would forever judge me for.”

To make a (very) long story short, Bobo7ate went to a doctor and corrected the issue. Unfortunately for him, the promises made by the SATC episode didn’t pan out. He felt that the ensuing scar tissue was even less attractive than what he’d been born with and that intimacy was less enjoyable on his end. He concludes that American messaging regarding foreskins and circumcision is criminal and that “If you’re considering it for your child: shame on you.”

The debate surrounding circumcision is not new. The Syrian Greeks famously outlawed circumcision in Israel around 168 BCE, arguing that it mutilated perfectly formed genitalia. This contention continues to be the centerpiece of many anti-circumcision advocates. Last month, Blexit founder and American conservative talk show host Candace Owens made this point in a viral Instagram story. Owens asked her audience, “What if we did what everyone else in the world does, and just didn’t allow people to snip our perfect baby boys’ penises the second they come into the world?”

Owens makes the case that circumcision became popular following some faulty science and logic from physicians like Jonathan Hutchinson (1890), who believed circumcision protected against a host of diseases, and Lewis Sayer (1870), who thought it could treat many more. It really took off in the US after Dr. John Harvey Kellogg (of cornflake fame) advocated that circumcision could help keep young boys on the straight and narrow morally.

Those against circumcision point to an absence of evidence for these claims. However, it isn’t so clear that there is no medical or health benefit to circumcision. Some studies have shown circumcision to decrease urinary tract infections in boys and perhaps protects men from certain STDs, like HIV. Still, as Bobo7ate points out, health is not the only thing affected by circumcision, and he may be correct when he wrote that his love life has not been the same since at least one study concluded that sensitivity is reduced after the procedure.

Orthodox Jews, it goes without saying, are on the side of circumcision. However, our reason for performing circumcision has very little to do with current science and everything to do with faith. We follow the biblical command to circumcise our sons at eight days (Leviticus 12:3), and any men planning to join the tribe need to go under the knife to a degree. We do so to signify the bris covenant, made between G-D and the Jewish people, as first sealed by Abraham. It has significance for us for the relationship it represents.

In Jewish tradition, a bris milah, circumcision, is not about mutilation but completion. We do not believe that G-D dropped us into a perfect world. Instead, We are meant to be partners in creation. We take nature and, through the commandments given at Sinai, we elevate it. The bris is a physical action and constant reminder reinforcing this mission.

Of course, given the significance of this pact between G-D and man, the natural question is why girls and women aren’t given a form of bris as well. To keep things brief this time, women were created with a clearer perception of spiritually, and are considered to be complete at birth, i.e. already members of the covenant. Therefore, they don’t require the same imposed physical reminders regarding their purpose and the nature of this world that men do.

Returning to the debate, the Orthodox Jewish position is that regardless of changing science, social norms, or reported changes in sensitivity, bris milah continues.

However, at the same time, it is the Orthodox belief that non-Jews are not obligated to perform circumcisions. Just like us, the rest of the world received a guide for life, the Sheva mitzvot benei Noach or the Noahide Laws. Circumcision isn’t on the list. From this perspective, our Aussie friend has a right to feel upset over circumcision pressure pushed by the media since his was a perfectly legitimate member, in no need of change. People should have a choice to circumcise or not based on their own preferences, understanding of science, or other concerns.

Where things get muddy is when one group believes that there should be no choice. Non-Jews should not be forced to have circumcisions, and everyone should be allowed to perform them should they desire to, including Jews who wish to continue practicing bris milah. We tend to make more headlines on the pro-circumcision side since it is often our right to have one that is threatened. But all things considered, in today’s news, I agree with Bobo7ate: let’s stop all forms of foreskin shaming.