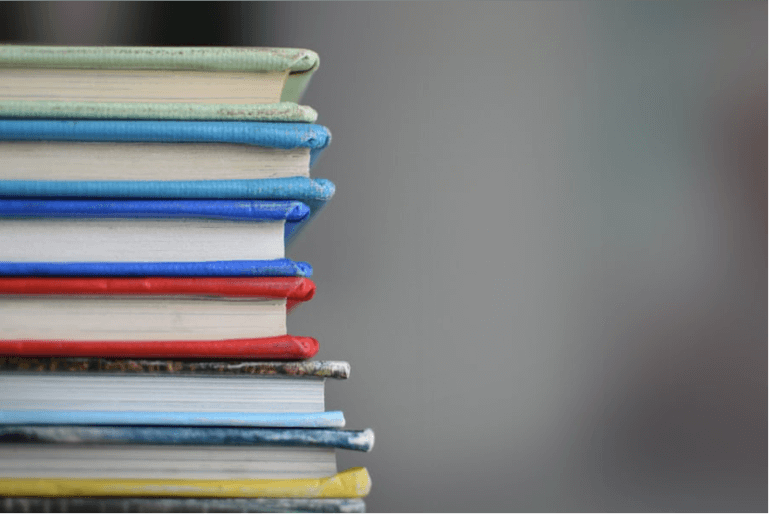 Should I throw out Chain Walder’s books?

For those who have been living in a cave for the past few months, Chaim Walder was a rabbi and therapist who wrote a number of acclaimed books that help kids address a variety of personal and emotional issues, including abuse. Then some allegations came that he himself had abused some women in his care, some of them while still minors (and boys as well). A prominent bookseller immediately announced that it would cease selling his books for the duration of the investigation. Then more women came forward with allegations, including 22 who gave testimony to a Jewish court, which found him guilty beyond a reasonable doubt. Finally, Walder took his own life, which was widely accepted as an admission of guilt, or the very least to pleading “no contest.”

A couple of people asked me what to do with Walder’s books. At first, when it was his word versus that of two women, I suggested that they put the books aside and wait to see what happens. After the testimony and Walder’s death – which is generally being taken as the equivalent of a conviction – I suggested they might dispose of the books, though I qualified it as follows: if there are one or two of Walder’s stories that you’ve found particularly useful, you (the parent) might want to stash those volumes away for your own use. (Editor’s Note: anyone who does this should make sure these books are truly hidden away, as seeing them could be emotionally painful to other abuse survivors visiting or give his heinous acts tacit approval.) Why this qualification? Let’s talk about Acheir.

Rabbi Elisha ben Avuyah was a Tanna, whose opinion is cited by name in the Mishna (Avos 4:20). He suffered a traumatic event and became a heretic known as Acheir –“The Other.” The Talmud in Chagigah (15b) talks a lot about Acheir. For example, when Acheir died, the Heavenly court didn’t want to try him. They didn’t want to punish him because he was a great Torah scholar but they also didn’t want him to inherit the Next World because of all his sins. (Ultimately, he was punished for his sins, after which he received his share in the Next World.)

The Gemara then asks how Rabbi Meir could continue to study Torah from Acheir. It quotes a verse from the book of Malachi (2:7) that we should seek Torah from the kohein because he is an angel of Hashem, meaning that we should only seek Torah from those who are like angels. Rabbi Meir, however, had a counter-verse: “Incline your ear and hear the words of the wise, and apply your heart to My knowledge” (Proverbs 22:17), meaning that one can learn from any wise person no matter their flaws so long as what they teach is “My (i.e., God’s) knowledge” and not their own.

This, of course, leaves us with two conflicting verses, one telling us only to learn from a pious person and the other telling us to learn even from flawed people so long as their teachings are accurate. The Gemara concludes that the former refers to children, who are impressionable and easily influenced by their teachers’ personalities. The latter refers to adults, who should be savvy enough to do as Rabbi Meir did, which is to eat the “fruit” (Acheir’s teachings) and discard the “peel” (his heresy).

In my opinion, so it is with Walder’s books. He’s clearly an unfit role model for children (his target audience, unfortunately) but that doesn’t mean that everything he ever said is inherently invalid. If an adult is able to use Walder’s work for constructive purposes, I think it’s wholly appropriate to do so.

This, of course, is just my opinion. If you’re torn on how to proceed, I recommend you consult your own rabbi for guidance.