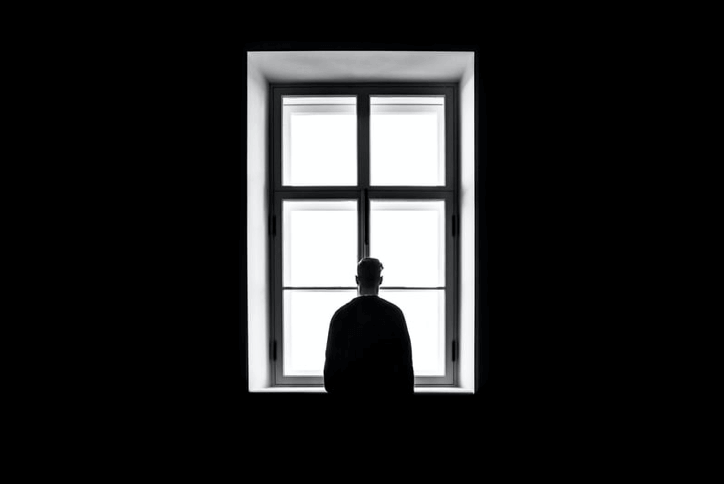 In the past month, the Orthodox world has watched in horror as a beloved author was exposed as one of the most contemptible predators. His cowardly and cruel final act against his victims has cemented him as Exhibit A for a generation: This is what a rasha (wicked individual) looks like.

When we hear stories such as that of Walder, in addition to the shock, betrayal, anger, and grief, there is an impulse to react in one of two ways. The first is to label Walder an aberration and to claim this is not an issue in the community; that our way of life, in fact, does not allow for such atrocities to occur. The thinking might be that if we don’t speak about it, it will go away.

But this is black and white thinking.

The other typical reaction falls to the opposite extreme. When faced with a monster like Walder, some look at the community that produced him and declare the Torah inherently broken. After all, it seems to have built a system that allowed this man to thrive and prey on women and children for over thirty years.

But this is also black and white thinking.

Here is the truth. The Torah was not given to us because the world is black and white. When Adam ate from the Tree of Knowledge, good and evil mixed to create gray. The Torah was given to help us detangle the good from the evil so we might choose good. It presupposes that things will be unclear, messy, and ugly.

The Torah does not shy away from acknowledging that those in leadership can do twisted, disgusting things. Achitophel, the advisor to King David who deserted him in favor of David’s rebellious son–the same Achitophel who was considered to be among the most knowledgeable Torah scholars of his time– advised Absolom to cement his position through incest with his father’s concubines. If the Torah can have a conversation about failed leadership, then so can we. We cannot ignore abuses or abusers in our midst, even though they are uncomfortable to discuss. We cannot use the Torah to hide from reality – to do so would be disrespectful to Hashem and the Torah, which expects more of us as individuals and a nation.

Walder is not a new phenomenon. Since the beginning, betrayers have used the appearance of righteousness as a vehicle to fool others and take advantage of them. Eisav, we are taught, would ask Yitzchok complex Torah questions, to create the appearance of sagacity to fool his father. Lavan, who switched his daughters at the last minute when Rachel was supposed to marry Yaakov — putting Leah in instead — and committed numerous other vile mischiefs on his family members and community, is called Lavan, which translates to ‘white’ because he made himself appear ‘pure.’

The Torah does not ignore these characters — pretending they don’t exist because their existence is complicated and their actions uncomfortable. The opposite. It goes into their arcs in great detail and calls for each to receive their just desserts.

Unfortunately, we can predict that there will be others like Walder in the future. Tanach, the entire Hebrew Bible, is full of prophecies warning us that we will fall for liars who will betray us, and sure enough, our history is littered with charismatic abusers. The Torah even tells us that these charlatans will use it as the means of tricking us and that it is possible to have an outward appearance of piety and erudition hiding a corrupt core (Yoma 72b).

However, the Torah does not just identify the issue; the Torah itself can serve as the antidote as well. Teaching Torah in all its complexity, refusing to boil stories down to black and white for children and instead allowing them to grapple with an Eisav who is a model for both honoring one’s parents and for murder, can produce children and adults who won’t be as easily trusting of Walders, just because they look or talk a certain way.

Confronting gray instead of pretending one side or another doesn’t exist is crucial if we want to respect and assist survivors and begin repairing what is wrong in our communities. Sometimes, predators are hard to identify and may not appear all bad. It’s important to acknowledge that both to understand a full human being and help ourselves and our children know that good and bad can coexist within one person and if there are dangerous things happening, even if you are swayed by the good you see, it’s still important to stay away.

Our lesson in light of recent events needs to be this: Yes, the Torah is perfect. Yes, our community is broken. Both can be true at the same time.

The gray between those two statements is where our work begins.