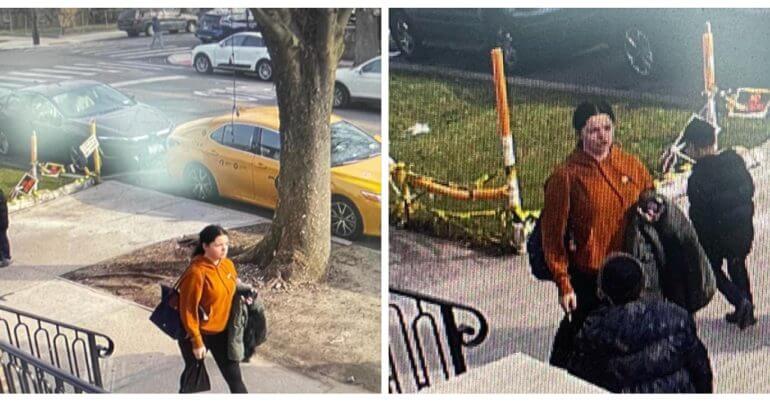 An eight-year old Jewish boy was spit on by a woman who proceeded to go on an anti-Jewish rant in Brooklyn today. The incident was reported by the boy’s father, according to News 12. This story comes at an unsettling time, shortly after the Texas synagogue hostage situation this past Saturday. These incidents are becoming even more common in America, and it is time to #keepJewssafe — a hashtag that trends on Twitter around these incidents.

The Orthodox Jewish boy was walking in Marine Park, Brooklyn with his two siblings, who are seven and two, when a woman passed by and shouted, “Hitler should have killed you all!” The eight-year-old boy bravely responded that “he would save his little sister.” His response made the woman stop in her tracks, walk back to the children, and proceed to spit on the boy. She continued to shout, “I know where you guys live. We’ll get you all next time and we’ll kill you all!”

The children left physically unscathed, but the hateful words directed towards them will surely leave a lasting impression. The NYPD hate-force is currently investigating the incident. The woman is wanted by police for aggravated harassment and the search for this woman continues.

If anyone has any information, he or she is urged to call the police. For hate crimes, the phone number is 1-800-577-TIPS.

Astonishing Orthodox Jewish Art That Will Blow Your Mind 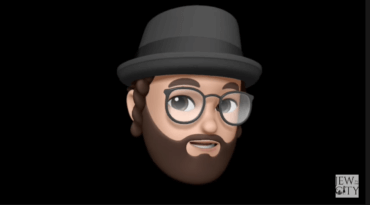