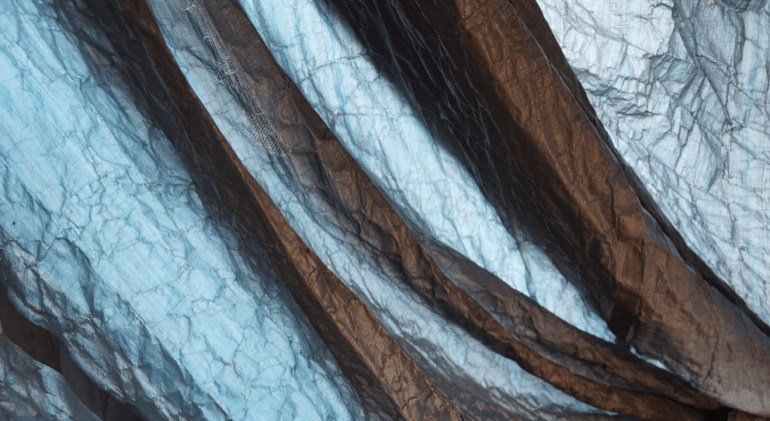 Can I Cover My Sukkah if it Rains?

Can I cover my sukkah if it rains? I heard there is something called schlach?

Thanks for your question. You’ve created a portmanteau of two words. Schach is a mass noun (i.e., a thing whose discrete components are not counted); the roof of your succah is made from schach. The word you’re looking for is shlock; a shlock is a rain cover for your sukkah.

Schach has to be made from vegetable matter. Severed branches, bamboo poles, furring strips and reed mats are all commonly used as schach. Boards are not valid for use as schach because schach has to let the rain through. This tends to allow one’s tables and chairs to get wet, hence the call for sukkah covers.

A shlock can be any number of things, such as hinged flaps that fold to cover the schach, a retractable awning or simply a tarp thrown on top. Unlike schach, a shlock is not a religious obligation; your sukkah has to have schach but a shlock is optional. Nevertheless, there are some rules for its use.

First and foremost, construction is one of the 39 labors proscribed on Shabbos and yom tov, and putting a roof on a structure is a form of construction. Depending on the type of shlock you have, this may or may not be permitted. If you have hinged flaps, these may be closed on Shabbos and yom tov (Rema OC 626:3). A retractable cover must be rolled out at least a tefach (a handbreadth – a little more than three inches) before Shabbos or yom tov begins. (One who is obligated to eat in a sukkah may not sit under this open part of the shlock as there may not be anything other than schach intervening between him and the sky.)

Which brings us to the second big issue: since one must sit under schach and not under something else like a roof, a tree or a tarp, the shlock is only good for protecting a sukkah when not in use. One can’t eat under it when conditions allow for eating in the sukkah, nor can one recite the bracha of leishev basukkah (that God commanded us to dwell in sukkahs) under a shlock. [There is a dissenting opinion but it’s not how we rule in the end; see OC 629:19 plus Mishnah Brurah and Magen Avraham there and Iggros Moshe OC V 43:4.]

When it comes to building a sukkah, one must put the schach on before the shlock. If one assembled his sukkah with the cover closed over the schach, he must open the cover and manually adjust all the schach.

A sukkah is a pretty simple structure but there are some important rules that one must follow to ensure that it’s kosher. Adding a shlock adds a whole new set of variables. If you’re inclined to cover your sukkah and not sure of all the details, be sure to contact your local Orthodox rabbi for assistance. 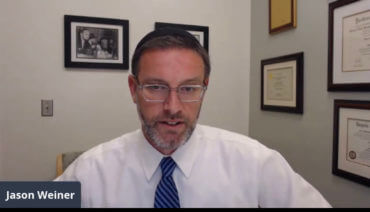 Genetic Testing for BRCA and Other Cancer Genes: The Halachic and Hashkafic Implications