While Ryan Turell is stirring up a lot of excitement for his draft to the G League, NBA’s minor league organization, playing his first game last night, it turns out another Orthodox Jew had already been drafted to the NBA 42 years earlier. In 1980, David Kufeld was the first Orthodox Jew to be drafted […] 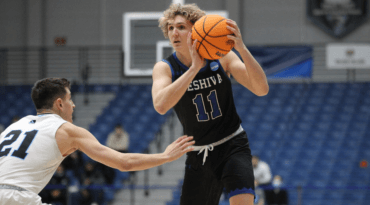 Ryan Turell is giving all Orthodox Jewish athletes more reasons to dream. This week he was selected in the G League draft, which is the NBA’s official minor league basketball organization. Turell will subsequently be the first Orthodox Jew to play in a G League game – in contrast to David Kufeld who was drafted […] 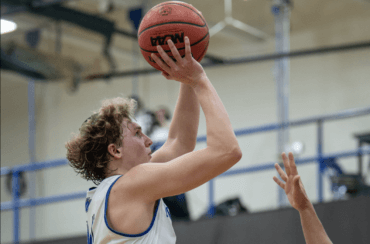 Ryan Turell is shooting for the big-time. The 6-foot-7 Yeshiva University student is forgoing his final year of college to enter the 2022 NBA draft, according to ESPN. Turell hopes to be the first Orthodox Jew in the NBA. He proudly wears his kippah on the court and wants to continue doing so professionally. Looking […] 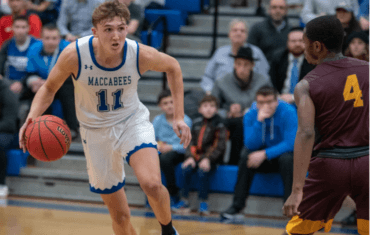 The Orthodox college basketball superstar, Ryan Turell, is the top scorer in the country and makes a Kiddush Hashem every time he steps onto the court. Yeshiva University’s basketball team, the Maccabees, is ranked sixth in the country due to Ryan Turell’s superb skills. In a recent interview with The New York Times he explained […] 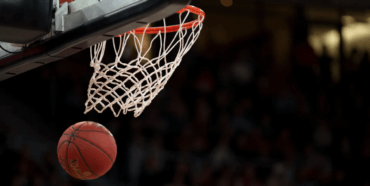 The winning streak of the Yeshiva University Macs just keeps getting longer, as guard Ryan Turell and his teammates are now in first place in NCAA Division III. Turell and several of his teammates are known for wearing kippahs during their games. Their 44 game streak is the longest active one in the National College […] 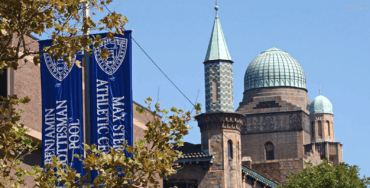 The NCAA Third Division Yeshiva University Maccabees, led by 6’7″ senior point guard Ryan Turell of Sherman Oaks, California, are enjoying a historic 36-game winning streak. Turell is already being scouted by the NBA, and is hoping to be the first Orthodox Jewish player in it. “I want to show kids like me it could […]