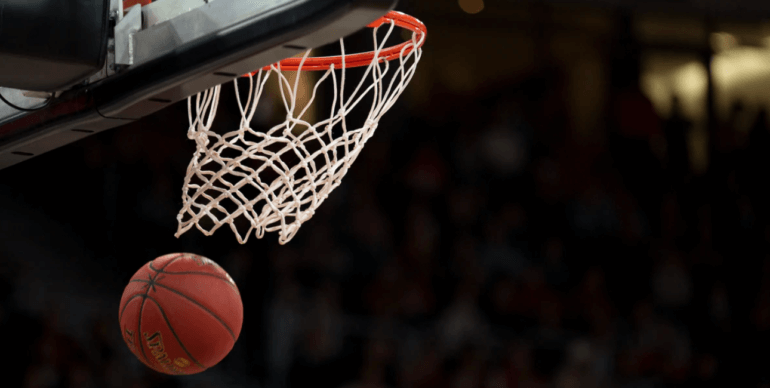 The winning streak of the Yeshiva University Macs just keeps getting longer, as guard Ryan Turell and his teammates are now in first place in NCAA Division III. Turell and several of his teammates are known for wearing kippahs during their games. Their 44 game streak is the longest active one in the National College Athletic Association. Yeshiva University’s athletic director Greg Fox says, “Ryan Turell…turned down Division I schools such as West Point to come play here, because Judaism in addition to basketball also plays a central role in his life.” Head coach Eliot Steinmetz is no stranger to top athletics in his personal life, as his son Jacob  was just drafted as a pitcher to the Arizona Diamondbacks. He said, “I think each player has their own relationship with religion and their own means of expressing it. For some, wearing a kippah is a symbol of that relationship.” Read more here.