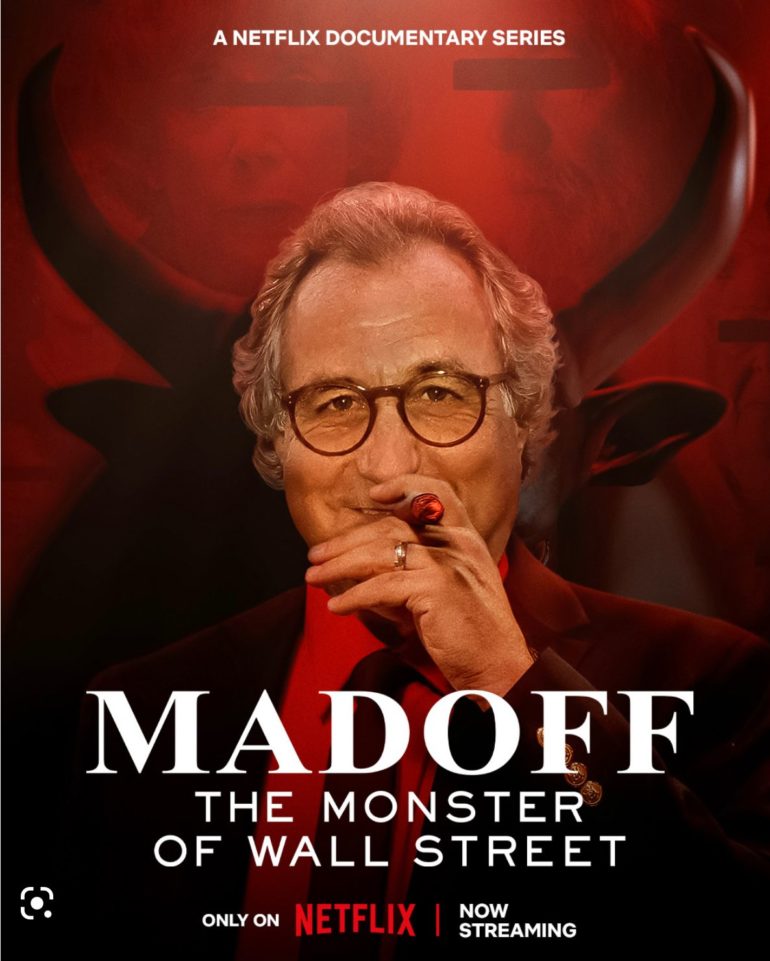 Growing up, as a proud secular Jewish kid in New Jersey, I experienced some antisemitism in public school from time to time. My mother warned us that every country eventually tires of its Jews, and one day we might have to pack and run. But it seemed that society had mostly progressed in modern times on the Jewish issue. Or so I thought. 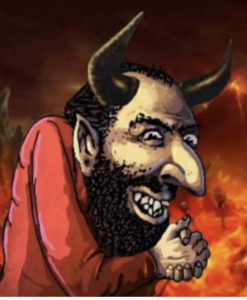 When I learned about the antisemitic imagery of Jews with horns (which began in medieval times, when St. Jerome mistranslated the Torah’s Hebrew of “rays of light” emanating from Moses’s head to “horns”) I chalked it up to less evolved people believing in crazy rumors. I heard that in remote villages and backwater towns, some small-minded people still held this bizarre belief. But intelligent, educated and modern people surely did not.

I learned how Jews are considered the children of Satan according to the Book of John in the New Testament and how the Book of Revelation describes the coming of the Antichrist, referencing beasts with horns. Through this imagery, horns became associated with evil in Christianity. Moses, and eventually all Jews, being “horned,” further led to an overall stereotype of Jews being associated with the devil. Western art then put these ideas into paintings, poetry and plays.

As a teen, I learned of medieval blood libels, where Jews were accused of spreading the bubonic plague. In Nazi times, medical professionals repeatedly pushed the false claim that Jews were responsible for outbreaks of typhus. 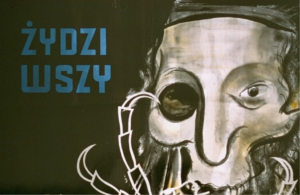 This Nazi propaganda poster featured on the left is from 1941 was on public display in German-occupied Poland. The Polish-language words on the poster mean “Jews are lice; they cause typhus.”

OK, the Holocaust was not that long ago, but those were crazy and extreme times. Certainly Jews as vectors of disease and Jews as horned devils are ideas of the past OR exist in really far out, ignorant places that have no bearing on modern day, Western, progressive American media.

Two days ago, one of our readers sent us the image below of Netflix’s new show about Bernie Madoff: The Monster of Wall Street. I couldn’t believe what my eyes were seeing. The people who made this artwork had literally put horns and pointy ears on a Jew, while they cloaked him in a red background of hell. 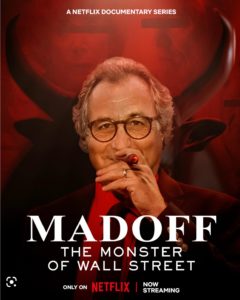 How could this possibly be happening, not only in modern, educated America, but by an entertainment company that is considered cutting-edge and a leader in the industry?! Because of our Hollywood Bureau, we now have a relationship with Netflix.

I want to take a moment to say that we were very encouraged by how open they were in our first meeting and how interested they are in learning from us. And yes, we did interrupt their holiday vacation to send a message that this kind of antisemitic trope is thousands of years old and deeply harmful to the Jewish community. We are hopeful that we can have  some meaningful conversations with them in the new year.

But wait, there’s more. If a Jew with horns wasn’t shocking enough, Washington Post came next with an article this week about a measles outbreak in Columbus, Ohio in the Somalian community. You might be wondering how this storyline would be connected to a Jewish website, and that would be a very reasonable question. The editors at Washington Post decided to use a photo of Hasidic Jews in Brooklyn from 2019 as the lead photo for a story about a non-Jews in Ohio in 2022. The article included a second photo of a Hasidic woman, but no other photos of the actual groups involved in the CURRENT outbreak. We and many others posted about this on social media. Washington Post responded to the social media pressure, but in utter awfulness, they didn’t remove those “disease spreading Jews” from the article. 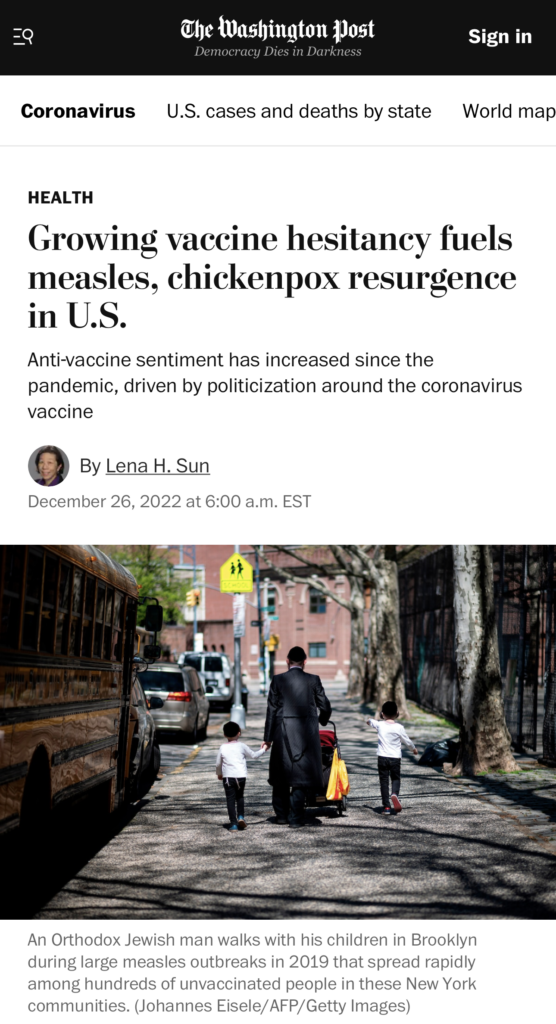 They just pushed them further down and replaced the lead photo with a very non-specific stock photo. I imagine they didn’t want to picture the Somali, Asian or Hispanic people actually involved in the outbreak, because, well, they have to treat minorities sensitively, lest negative imagery increases hatred against them.

Since WashPo didn’t apologize, I wrote an apology for them, in case anyone there sees my tweets or this article: “We regret that photos of Jews in NY from 2019 were used in a story about an outbreak in a Somali community in Ohio in 2022. We understand that using Jewish imagery in disease stories, when there is no connection, harkens back to medieval blood libels, which blamed Jews for spreading diseases. In an age of rising antisemitism, our organization is committed to doing the work to ensure that our entire team is aware of antisemitic tropes and is careful to not contribute any more vitriol to a historically and continuously marginalized group. We are investigating who was responsible for making those decisions for this story.”

And there you have it folks, a Jew with horns and Jews as vectors of diseases continuing to populate Western mainstream media in nearly 2023. It is absolutely awful and we will continue all channels of our advocacy work. But I also find the insanity of this all strangely delightful. Antisemitism is a spiritual disease, so it will defy logic to exist. And these examples make absolutely no sense. If we can wake up and see what is happening, see that the only solution to a spiritual problem is with a spiritual solution (increased Jewish unity and commitment to our heritage), we have the power to create spiritual change.

Let’s get ourselves inspired and organized. Because we were raised to say Never Again, but do we still actually believe that?