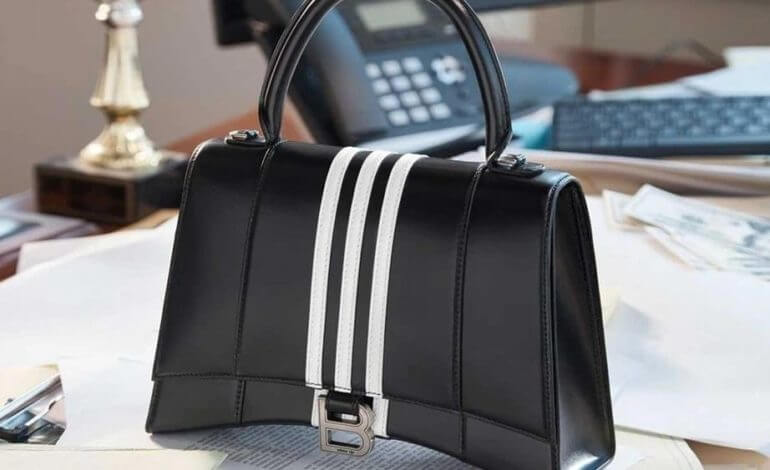 I saw statements circulating around social media that quote the Jewish Talmud saying a Jew may marry a three-year old girl, a Jew may have sex with a child as long as the child is less than nine years old, and when a grown-up man has intercourse with a little girl, it is nothing. Are these statements actually true?

Editor’s note: This question is asked in context of the Balenciaga CSA scandal. In conjunction, a cartoon/meme has been circulating online about CSA and implying that Jewish law states that the molestation of and having sex with a child is permitted.

Thanks for your question. Before I answer it, let me share some news that you might not have seen. Did you know that, for the first time, the number of vaccinated people dying from Covid has exceeded the number of unvaccinated people? A person with an agenda would share that bit of information and scream that this is proof that vaccinations don’t work, or even that they’re dangerous, but such a conclusion ignores important context. First, about 97% of the U.S. population over the age of 16 has gotten at least one dose of the Covid vaccine. Second, who are the first people to be vaccinated? The elderly and the immunocompromised, who are at the highest degree of risk. So the reality is that at a certain point we expect that vaccinated deaths will exceed unvaccinated deaths! As my favorite comedy troupe says, context is everything.

That’s what’s going on here. For years (centuries, really), antisemites have been cherry-picking quotes from the Talmud and presenting them out of context. (By the way, there are two Talmuds and they’re both Jewish!) Let’s take the statement that if a man has relations with a young girl, then it’s nothing. Sounds pretty evil, right? Well, let’s put it into context. There are certain laws that involve a woman’s status of virginity, specifically the size of her dowry. What the Talmud in Kesubos (11b) is telling us is that if a man has relations with a girl sufficiently young (namely up to three years old), it is not legally effective. In other words, it doesn’t affect her status as a virgin and she’s still entitled to the full dowry. “It’s nothing” is actually a ruling that benefits her! (The Talmud there also discusses the ramifications if an adult woman has relations with a boy who is sufficiently young; the legal implications cut both ways.)

Now don’t mistake the Talmud saying “if an adult man has relations with a very young girl” with permission to do so; it’s merely saying what the legal upshot is should the situation occur, which, sadly, it has. We also discuss what happens if a person commits manslaughter and what happens if one person shoves forbidden fats down another person’s throat, among many other scenarios. That’s not to permit all of these activities, it’s just to discuss the consequences of various things that might happen.

You’re also probably assuming that the person who rapes a toddler does so with impunity, but such is not the case. Sexual assault is assault, for which there are penalties. We know that; it’s a given. It’s just not what the Talmud is discussing here, which is determining virginity vis-à-vis a dowry.

Similarly, the statement that it’s “permitted” to have sex with a child under the age of nine is out of context. That’s from Sanhedrin 54b and it refers specifically to a boy. In terms of efficacy of the sexual act, a boy up to age nine is like a girl up to age three: it’s “nothing” in the sense that it doesn’t count as sex in halacha. This doesn’t mean that it’s permitted, nor does it mean that there are no consequences. (Again, it’s still assault.) It just means that for the purpose of halachos involving sex, it’s not sex.

We’ve discussed child marriage in the past. The Torah grants a father the ability to marry off his minor daughter, but he’s supposed to use this power only when necessary for the girl’s protection or betterment. (Even when the power was exercised, marriages weren’t typically consummated until reaching the age of majority.) Nowadays, a father is prohibited from marrying off his daughter until she reaches the age of consent, and a man is prohibited from betrothing a minor (Hilchos Ishus 3:19). In fact, this was already prohibited in Talmudic times, some 2,000 years ago (Kiddushin 41a).

So yes, the Talmud says all those things, and more. But a person can cherry-pick quotes from any religion (or politician, or just about anything else). By presenting them out of context, it’s easy to vilify heroes and lionize villains. The only way to be sure of the accuracy of what you’re reading is to go to the source and get the full picture.