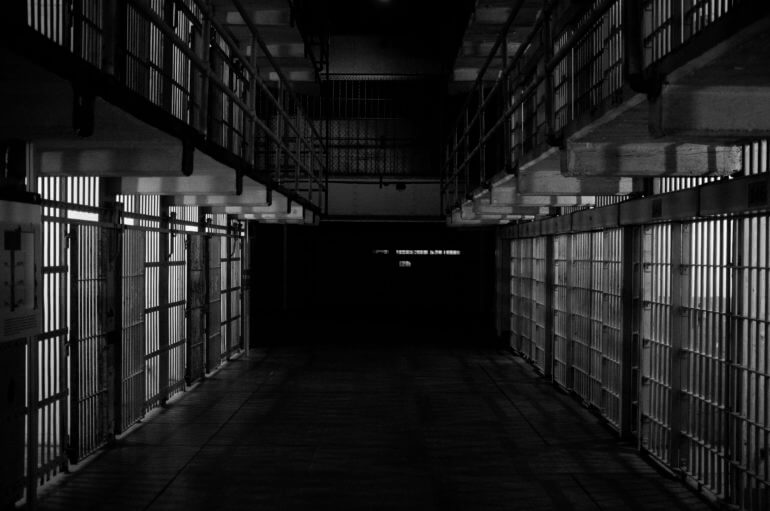 Child Abuse Is Prohibited But Why Isn’t It Mentioned In The Torah?

Editor’s note: After publishing this article, a reader asked us to clarify the following points: The article below is not attempting to discuss the modern day halachic understanding of the issue of child sexual abuse. In modern times, child sexual abuse is prohibited additionally given its devastating effects on its victims – depression, anxiety, PTSD, self-harm, eating disorders, substance abuse, and suicide. According to Rav Dovid Cohen it is considered murder. The halachic discussion in the article below is an attempt to understand where the world was when the Torah was given and why this prohibition wasn’t specifically called out. Modern day rulings on child sex abuse take into account modern day psychology.

Thanks for your interesting and important question. The simple answer is because it doesn’t need to and the complicated answer is because the concept didn’t exist until modern times. Out of context, either of those answers sounds pretty terrible so let’s contextualize them.

The reason the Torah doesn’t need to specifically prohibit the sexual abuse of children is because it’s already covered by multiple other mitzvos, most notably the cases of oneis and m’fateh. The oneis (rapist – Deuteronomy 22) and m’fateh (seducer – Exodus 22) are cases in which a man has sexual relations with a minor girl, either by force or by persuasion. In either case, he has to pay a hefty fine. Additionally, if the girl so desires, he has to marry her and he can never divorce her against her will. It’s apparent from the penalties imposed that these are considered serious offenses.

Additionally, keep in mind that even consensual relations between adults are prohibited by Jewish law unless the couple is married. In fact, any intimate contact whatsoever is prohibited.  So, if two adults on a date aren’t even allowed to hold hands, what kind of mental gymnastics would enable a person to conceive that molesting a child is okay?

It should be noted that only consensual relations are permitted in marriage – see Eiruvin 100b, Mishneh Torah Hilchos Deios 5:4 and Shulchan Aruch Even Ha’Ezer 25:2, among many other sources. If sexual coercion is prohibited in marriage, it only underscores how much more so that must be the case outside of matrimony.

So we don’t need a separate law to prohibit the sexual abuse of children any more than we need a special law saying, “Don’t kill kids.” “Thou shalt not commit murder” already covers it.

The only thing that might give us pause is the fact that a man was permitted to marry off his minor daughter, which presumably would include consummating the marriage. That’s troublesome by our standards, but it wasn’t always. Before we discuss the details of this mitzvah, let’s address our second point, that “child molestation” is a modern idea.

The reason I said that this concept didn’t exist until modern times is… well, because it didn’t. Historically, “age of consent” referred specifically to the age at which a person could consent to marriage, not to sexual relations per se, and the bar was pretty low.

You may be familiar with a midrash that says that Rivka married Yitzchak when she was only three years old. We’ve discussed this midrash at some length in the past, and I don’t take it too literally, but there are some historical marriages that were pretty darn young by our standards.

These are just a few examples from literally dozens I could have selected. You will notice that what we consider “underage” marriage knows no limits in terms of century, continent or religion. Our society may have certain ideas as to what’s appropriate but those concepts are not hardwired into humanity; they’re legislated by our governments, and the lines are fairly arbitrary. The first recorded age-of-consent law comes from England in 1275, and that age was a mere 12. In 17th-century US colonies, marriage was permitted as low as nine years of age. As late as the 1880s, most US states’ age of consent was still between 10 and 12, and in Delaware, it was seven. (Looking through our society’s lens, you may think that’s perverse, but remember that, historically, marriage was for a number of practical reasons, often important for survival, rather than for romantic love. It’s difficult to judge another society fairly if you haven’t walked in their shoes.)

Getting back to our discussion, marrying a minor was not historically considered an aberration. Sure, it was the exception rather than the rule, but it wasn’t necessarily fodder for a scandal as it would be today.

So why would the Torah empower a father to marry off his minor daughter? Because there are times when such a power might be useful and appropriate. For example, if the family was impoverished, the father could give his daughter a shot at a better life by marrying her to someone who could better support her. Or let’s say that raiders are coming who will ravish all the single girls, but they respect the sanctity of marriage. There are certainly scenarios when such a power might have been appropriately exercised. It certainly wasn’t something that was done with any regularity. (Please cite me a single instance from Tanach, Talmud or Jewish history; I doubt very much that you can.) Nevertheless, the Sages ruled that a father should not exercise this power, nor should a man betroth a minor; they should wait until the girl reaches the age where she can consent (Hilchos Ishus 3:19).

So, bottom line, “child molestation” by definition must either be rape or seduction, each of which is specifically prohibited, as is any intimate relation outside of marriage. Yes, the Torah permits a man to marry off a minor daughter but (a) there’s good reason for such a power to exist; (b) doing so was not considered unusual for most of human history; and (c) exercising this option has long since been rabbinically prohibited.

It’s pretty clear that the sexual abuse of children is prohibited umpteen different ways. Anyone who suggests that halacha tacitly approves of it is either unaware of multiple clear indicators to the contrary, or is intentionally ignoring them. (And yes, I’m aware that I have only addressed heterosexual child abuse. Homosexual child abuse would obviously be proscribed under the rubric of the general prohibition against homosexuality, which is a topic for another day.)