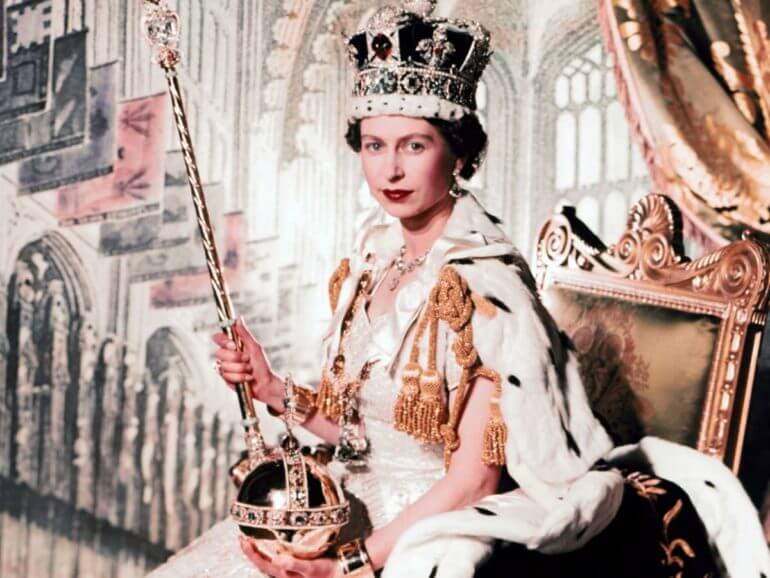 The Connection Between The Queen’s Passing And Rosh Hashanah

One of my earliest childhood memories is when I was four or five and my school took us on a trip to see the Queen of England. It was extremely exciting because we were let into the gates of Buckingham Palace. At that time, the palace was closed to the public, so it was incredibly special to be allowed inside. I remember waiting with anticipation until the moment the Queen drove past us.

Unfortunately, we didn’t get to personally meet the Queen. Nevertheless, just being inside those palace gates felt like such an honor. It made such an impression on my young mind — it is one of my earliest and most powerful memories.

For those of us who live in the UK, the Queen of England’s death touched us, even when most of us didn’t know her. I don’t think it’s a coincidence that the Queen’s passing occurred during the Jewish month of Elul. It’s a time when, as Rav Shneur Zalman of Liadi described, the King of kings — G-d — is in the field. He’s accessible to all of us. There’s a difference though of course between this and my experience at Buckingham Palace. While I could see the Queen as she drove by, the Queen didn’t really see me. In Elul, we cannot see the King of kings — we cannot see G-d — but G-d is waiting for us.

It’s a lofty concept, but what does it practically mean to say that G-d is waiting for you? Research shows that people who go through adverse experiences as a child are more likely to have a negative impact growing up. They are more likely to suffer from depression, anxiety and ill health among other things. Fascinating research actually shows that the effects of emotional neglect can be worse than the effects of abuse on a child.

A child that grows up not knowing whether they’re seen, heard or loved can have more negative outcomes than a child that goes through abuse. The power of not being seen is so impactful. And on the flip side, knowing that someone is waiting for us is incredibly powerful.

There was an outstanding teacher who taught in a school for children who had not done well in other institutions — kids that had been failed by the system, kids that were cynical. This was not the easiest group of kids to teach. Yet this particular teacher in the school was phenomenally successful. She could reach those kids. She was asked, “What’s your secret?”

She explained that she focused on the kids that showed up on time. Any child that showed up on time was welcomed with a hot chocolate and a fresh danish. It wasn’t the danish that was her secret, it was that the kids knew the teacher was waiting and happy to see them. That’s what brought out the best in these kids.

When we know that someone’s waiting for us, it brings out the best in us. We’re in the month of Elul, It’s the month where the King of Kings is waiting for you. What does that mean?

Let’s let me share a story with you. After the Holocaust, people used to go to the port of Haifa and wait for the boats of refugees to come in. There was a woman, a survivor, who went day after day. She was waiting to see if any of her family would arrive on one of those boats. One day, she sees a thin child come off the boat. He looks at her and shouts, “Mama, mama.”

It’s her son! She gathers him into an embrace. They hug and she says, “Don’t worry about a thing. I’m just so glad that you’re here.”

That’s the image of Elul. Coming up to the High Holidays we may be comparing ourselves to last year. Did we fulfill our goals? The image we need to keep in our mind is that of G-d waiting for us. G-d is saying, “I’m waiting for you, my child. You are precious. All you have to do is return, to come back.”

G-d is waiting for us. That powerful image of a mother reunited with her child is the image we should keep in our minds. That’s all we need to do. To return and to let our inner beauty that we all have inside us, shine.