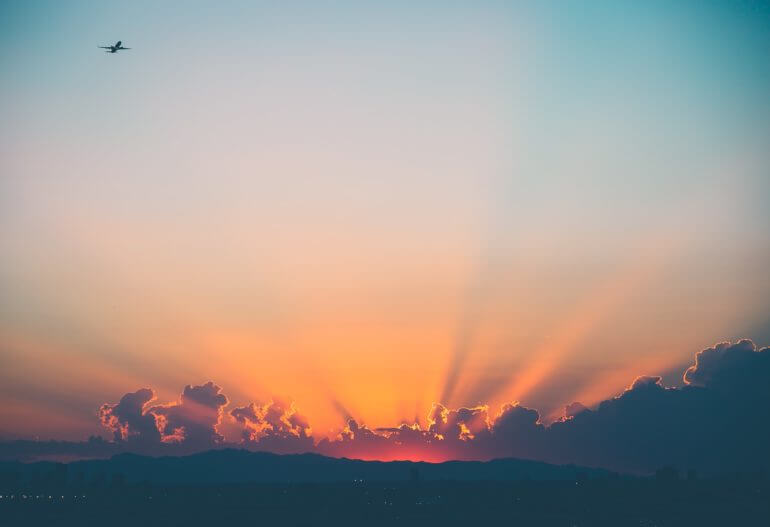 I am a husband and father living in Lakewood, New Jersey. On the surface, I look like I live a standard religious life, but underneath, I’m on a deep journey of spiritual growth, pain and reconnection — thanks to Makom. Makom is helping me in a way I could never have imagined. I grew up in a Frum Yeshivish environment and went through the Litvish Yeshiva “system.” As a young teenager, I learned full-time and continued doing so for about 10 years. While I thought that Torah learning was going to be my life, I was mistaken. I had no idea where life would really take me and how difficult things would become. During the most difficult times, Makom was there to show me that I had a place within Judaism, no matter how rejected I felt from the world I was once a part of. Let me explain.

As a bochur (young man), Yiddishkeit was everything that mattered to me. I would never miss tefillah btzibur (prayer with the congregation) or zman krias shema (time of saying shema), even during bein hazmanim (in-between yeshiva sessions). I learned with hasmadah (vigor), reviewing every Gemara and shiur (class) until I remembered every Tosafos, and understood as much as I could. Furthermore, during bein hazmanim, I would learn a minimum of half the day. I can say without a doubt that my only focus in life was to become a Torah scholar. I took my Judaism seriously. Maybe too seriously.

Despite my hopes and dreams, things started to dissolve before my very eyes. When I got married, some latent trauma was triggered that pushed me into crisis. I still do not fully comprehend why, but I started sinking into a place of emptiness and despair. No matter how hard I tried to improve things, I just became more and more desperate. Thankfully, through mental health counseling and medication, I got the help I needed. Since then, I have rebuilt my life and am pursuing a meaningful career. However, my relationship with Judaism is a very different story. The hurt was too much and I just couldn’t regain connection. My experiences left me too estranged to pick back up again right away. As a result, I felt homeless within the Jewish world.

Time went on, and while I still considered myself frum (religious), I could not daven (pray), learn, or put on tefillin. However, I still hoped that with time I would have the ability to rekindle my Judaism. Unfortunately, the opposite occurred. As time went on, and as hard as I desperately tried, I was only growing more and more distant until it hit me that I no longer wanted to be religious at all. I could not. I needed to save my life. I could not care about Judaism if it did not care about me. As a result, I stopped keeping kosher, stopped keeping Shabbos, and stopped believing in Judaism altogether. I thought I had no option.

I had no idea where my life was headed. How was I to live with my Orthodox family in an Orthodox community when I wanted no part in it?  My wife had heard about Jew in the City and Makom and recommended that I join. At first, I was not interested in giving religion another chance, but after a while, I warmed up to the idea and decided to give it a try.

Joining Makom was one of the best things to happen to me. It sparked a new sense of hope I did not think possible. I felt accepted in an Orthodox circle that embraced me the way I am. Moreover, being around other people who have had similar challenges gave me a sense of validation. But instead of viewing Judaism as an unredeemable evil, in Makom, I am learning to see Judaism through a healthy lens where I see so much beauty in life. Through the amazing classes, leadership, and dialogue, I am learning that my negative associations are a result of trauma and I can choose to separate them from our tradition. More importantly, Makom has given me a feeling of unconditional belonging which gives me a fighting chance to “pick up the pieces.”

Fast forward a couple of short months, I am now keeping Shabbos and kashrus again, and even started wearing tzitzis. Most of all, I have a new sense lot of hope that I will regain a heritage that is truly my own.