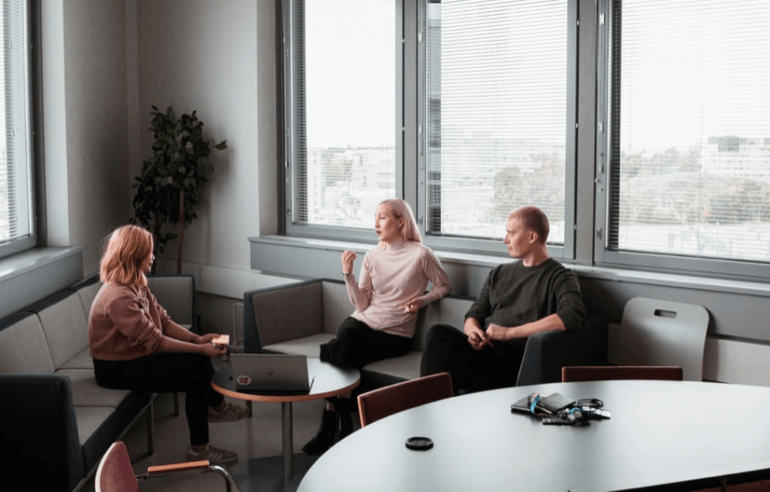 Unfortunately, Orthodox Jews have notoriously been portrayed as dissenters of Western medicine and modern mental health services. TV shows and the media often share a narrative that these communities are cut off from the modern world entirely, but a new study has shown that’s actually not the case.

When going through low grade anxiety and depression, the study even concluded that they seek out professional help more than the general population.

The study was published in the latest issue of the journal Transcultural Psychiatry. In it, authors Steven Pirutinsky, an associate professor at Touro College Graduate School of Social Work, and David Rosmarin, an assistant professor at Harvard Medical School looked at 191 Orthodox Jews (134 ultra-Orthodox and 56 modern Orthodox) and 154 people made up of varying religions — Catholics, Protestants, non-Orthodox Jews, Buddhists, Hindus and those with no religious affiliation as a control group.

When compared to the control group, the Orthodox community was just as likely to attend sessions with a mental health professional as well as use psychiatric medication.

Participants ranged in age from 18 to 75 years old and 61% were female.

The authors suggested that the Jewish religion may actually embed the community with certain values that prompt them to seek out treatment. There is a high value placed on “introspection and self-knowledge” as well as “the historic role of mentorship in Jewish personal problem-solving,” they shared.

Can Jews Be Both a Race and a Religion? One Rabbi’s Analysis