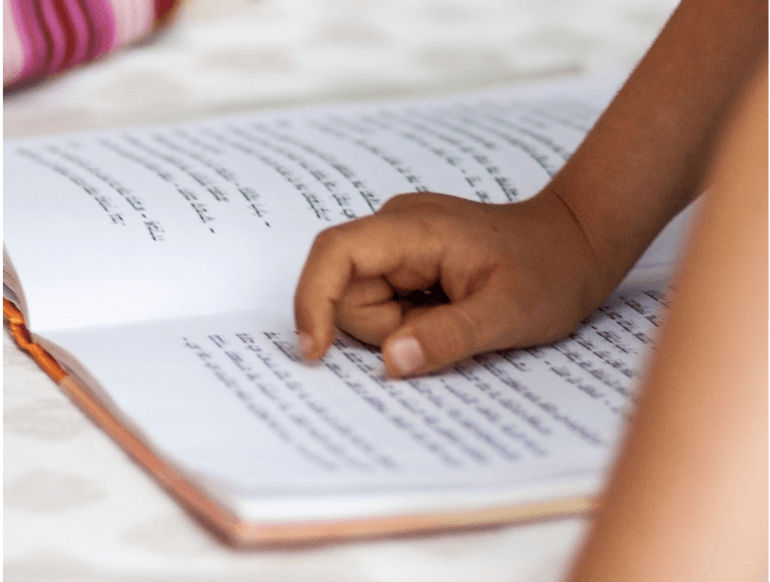 Can Jews Be Both a Race and a Religion? One Rabbi’s Analysis

Jews are a race! The Holocaust was about racism! Whoopi Goldberg was wrong and must be corrected.

Jews are not a race! Zionism is not racism! The UN has been wrong, and so is Amnesty International.

Can we have it both ways? Can both positions been true?

Over the last week, many commenters have pointed to the inarguable fact that Judaism is more than a religion. Its doctrinal foundation notwithstanding – and sometimes not acknowledged – the cultural, ethnic, historic, national, and familial elements are prominent and undeniable. Further, this is accepted by the most resolutely pious as well, alongside the ecclesiastical. Conversion is possible, but adopting the religion requires acquiring Jewish national identify as well, echoing the words of the biblical Ruth, “Your God is my God and your nation is my nation” (Ruth 1:16).

Thus, the case is made that Jewish identity is at least somewhat of a racial identity, and accordingly there is some ambiguity. It is understandable, then, that Jews can sometimes be seen as a race and sometimes not.

However, there is an additional aspect that is crucially significant: The key distinction in the racial question is in eye of the beholder.

The Rev. Martin Luther King, Jr, famously dreamt of a day when his children would be judged “not by the color of their skin but by the content of their character”. His words highlighted two concepts in opposition: that which is elevating, and that which is demeaning.

To judge someone by character is to both recognize substance and to inspire excellence. To reduce one to the “color of their skin” is to prejudge, at times even to condemn, on a factor of irrelevance. It is to eliminate the possibility of acknowledging that which is distinct to an individual. It is the ultimate in reductive degradation.

Hitler and the Nazis were obsessed with race and focused on it both as a method of unearned elevation – the “master race” – and of dehumanization. Similar attention to race has come from those throughout history who would seek diminishment and subjugation of others for their own sake.

Accordingly, when the Nazis looked upon the Jews, it was unquestionably through the lens of race. When the Jews have looked at themselves, however, it was something very different that connected them. When they stood at the foot of Sinai, and when they dreamed of Zion, it was not race that bonded them.

The connection actually came from something closer to Dr. King’s “content of their character”. It was about substance and meaning, but of a kind that could not be accomplished by any one individual, nor at any one moment in history. It was about an aspiration that was possible only for a collective joined across generations and through centuries, and necessarily meant that to be a Jew was to absorb not only credo but culture, community, and continuity.

Superficially, Jewish identity seems racial in that it can be acquired through birth alone, but from there the similarity fades. True, Jewish birth is a powerful determinant, and it has served as an anchor that has often restored religious and national identification even after it has greatly weakened. But it is not the only port of entry, and the existence of conversion as a possibility both excludes birth as a racial factor and clarifies its role in preestablishing a connection that is available through alternative routes to the motivated and inspired.

The distinction is powerfully illustrated in the analysis the expert devisors of Jewish law brought to the question of the Beta Israel, the Ethiopian tribes maintaining Jewish status, as evaluated several decades ago.

Rabbi Ovadiah Yosef, the Sefardi Chief Rabbi of Israel at the time and the towering authority of Jewish law for that community, ruled in 1973 that the Beta Israel were indeed Jewish, as did Rabbi Shlomo Goren, the Ashkenazi chief rabbi, in 1975.

However, Rabbi Moshe Feinstein, the leading authority in the United States was unconvinced. In his assessment, there was inconclusive evidence that there were sufficient cultural and historic ties to the broader Jewish nation. What is noteworthy, however, are the practical instructions that he issued based on this assessment.

Despite his unwillingness to consider the Beta Israel unquestionably Jewish, he would not allow them to be neglected. In a 1984 letter on the subject, he directed that rescue efforts be pursued on their behalf, as they were in danger in their home country. Further, they should still be welcomed into the Jewish people; they would need first to undergo a formal process of conversion. Here, Rabbi Feinstein emphasized his hope that no one would hesitate to embrace the Beta Israel because of the color of their skin. It is clear from his words that as much as it was necessary to safeguard the parameters of Jewish nationhood, it was equally an anathema to allow racial considerations any part of the conversation.

Jews have been defined racially, but through the eyes of others, often those who sought thereby to harm them. Such perspective has been too commonly the easiest tool of the persecutor, the subjugator, the destroyer. And, in contradiction to Whoopi Goldberg, the racial exclusion need not even be tied to “something you can see”. The Rwandan genocide brought about the death of between 500,000 and 800,000 people, and the physical difference between the Tutsis and Hutus was largely limited to the Tutsis being taller.

Jewish self-definition, by contrast, is about an aspirational existence that thrives through a transcendent connection to others who share both a history and a destiny, sometimes by birth and sometimes by choice. Organizations such as the UN and Amnesty International have seen the efforts of the people of Israel through a racial prism, among myriad other distortions; and portraying Israeli attitudes towards others as racial has inflicted harm just as, for so many centuries, racially labelling the Jews has done.

Fortunately, in the long run, the Jews answer to a Higher Authority, and ultimately defy the definitions of others. In the words of Mark Twain, “the Jew..is now what he always was…all other forces pass, but he remains. What is the secret of his immortality?” Perhaps the question contains its own answer. The secret to the immortality of the Jewish nation is that it is defined not by race, but by a chain linking all of its parts to a present that ties it future to its past; indeed, “now what he always was”.

Rabbi Daniel Z. Feldman is a Rosh Yeshiva at YU/RIETS, an instructor at the Syms School of Business, and the rabbi of Ohr Saadya of Teaneck, NJ. He is the author of 6 Hebrew volumes of Talmudic essays, most recently on the structure of rabbinic law, and of 3 English volumes, most recently “False Facts and True Rumors: Lashon Hara in Contemporary Culture”.

Deloitte Shows Value Of Inclusivity With Hire Of 300 Haredi Employees