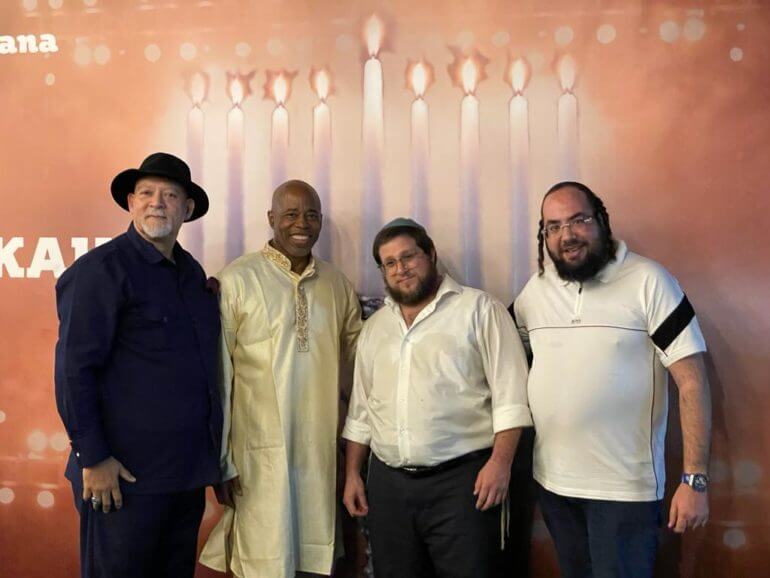 Eric Adams is breaking boundaries in an effort to represent all members of the constituency he serves. He appointed Joel Eisdorfer, a Hasidic Jew and political activist to serve as his senior advisor last Tuesday evening.

This makes Eisdorfer the first Hasidic senior advisor to Mayor Adams as well as the first Hasidic Jew serving as the advisor to City Hall. Eisdorfer is a Borough Park resident who has a wealth of experience in community affairs. He previously served as a board member on the Borough Park Jewish Community Council as well as a member of Brooklyn’s Community Board 12 for nearly 20 years. He was also a community liaison at the New York State senate for more than seven years. When Mayor Adams was the Borough President, he served on his senior staff as well.

Eisdorfer will be advising Mayor Adams on Jewish affairs and small business recovery efforts. “Mayor Adams has said that he’s building a team that looks like the city it serves,” Eisdorfer shared.

This appointment makes Eisdorfer one of three Orthodox Jews now on Adams’ team. Menashe Shapiro serves as deputy chief of staff and Fred Kreizman is Commissioner of the mayor’s Community Affairs Unit.

For more on this, visit jpost.com.

Picture: Adams at a Chabad House in Ghana