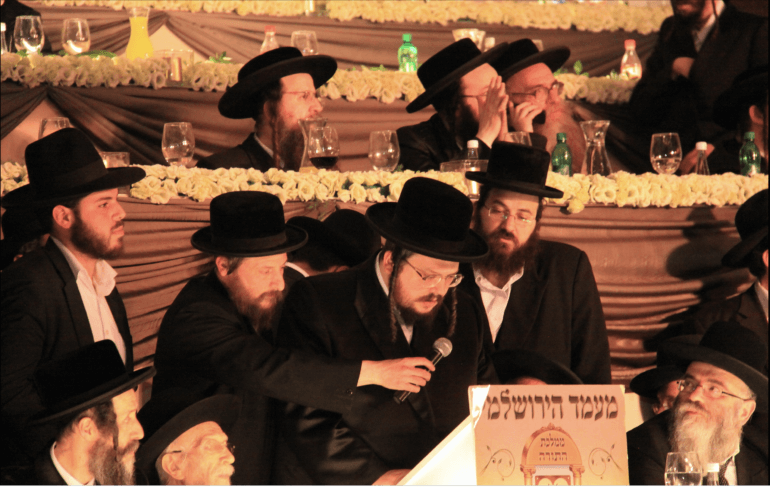 Rabbi Yissachar Dov Rokeach, the leader of the Belz Hasidic Sect, has approved a core curriculum of secular subjects to be implemented in the elementary schools. The core curriculum will include subjects such as math, science, Hebrew and English.

The Belz education committee met with the national Education Ministry to create a proper curriculum model for grades 1-8, which will encompass 7,000 male students. While there is no formal decision yet, an education official believes the curriculum will eventually be implemented in the high schools. There also hasn’t been a plan set in motion yet about the girls’ schools.

The state has agreed to fund the schools who will implement the core curriculum. Yesh Atid MK, Moshe Tur-Paz who was part of the negotiations, says, “Today they are budgeted at about 40 percent of the budget for regular students.”

Tur-Paz says, “The goal is to launch it in the next school year.” Tur-Paz believes that if this is successful, more Hasidic communities may be more willing to introduce a core curriculum into their school as well.