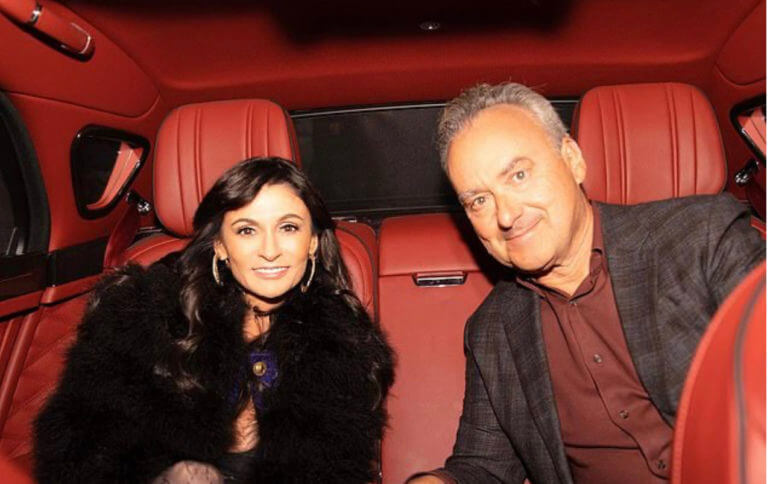 When “My Unorthodox Life” came out on Netflix last summer, Julia Haart became the latest spokes- woman for the Orthodox world — and not in a positive way. She spoke openly about how she left an ultra-religious community plagued with fundamentalism and oppression — that she wasn’t allowed to be educated, seen, heard, or even choose her own husband.

While issues in every community exist, and the Orthodox world is no exception, various former friends of Julia, from her communities of origin, have come out poking holes in the story she told so publicly and dramatically. Many more Orthodox women came out to express the beauty they find in Orthodox Judaism and that there was no way Julia was painting a full or complete picture of their world. While it seems that Julia’s life was riddled with insecurity and pain due to dysfunction in her childhood, the struggles she went through early on were a result of challenges in her personal life, not ones related to her religion.

Unfortunately, when people go through such struggles, they tend to look for a scapegoat and detach themselves from the place from which they came — which is exactly what Julia did. Now, with news reports coming out about her filing for divorce from her current husband of less than three years and all the messy legal proceedings around it, it’s clear that there is and was so much more going on behind the scenes that the show failed to reveal and that her issues have nothing to do with Judaism.

Apparently, according to the legal filing, Julia refused to let her husband Silvio Scaglia sell Elite World Group, the company they run together as well as their $65 million Tribeca apartment. Silvio wanted to do these things so he could raise money to fund his new business venture, SHS Asset Management but she claimed he had a history of failed investments.

Because of this, he allegedly fired Julia, cut off her corporate credit cards, shut off phone service to the marital home and fired Haart’s assistants even though she is CEO of the company.

He is saying she also took $850,000 out of company accounts, while at the same time, she is saying he did that too — took that exact amount of money out of the same accounts to put divorce lawyers on retainer.

It’s clear the situation is extremely toxic, and most likely has been for a while. While no one really knows what is going on except for those involved, and we only wish hurting people well and healing, it’s clear the relationship and the people involved are troubled — Judaism is not what is to blame.

Unfortunately, Julia brought the toxicity of her life to the Orthodox Jewish community in an extremely public way which further perpetuated the negative stereotypes the secular world has and almost no journalists were savvy enough to see her situation for what it is.

Schadenfreude is not a Jewish concept, in fact upon seeing the drowning Egyptians the angels were about to break into song when God silenced them declaring, “How dare you sing for joy when My creatures are dying” (Talmud, Megillah 10b and Sanhedrin 39b). So as a community we should pray for the healing of these hurting people and hope the media finally wakes up to their continued bias about our community.

Are Jews Only A Religion Or Also A Race?