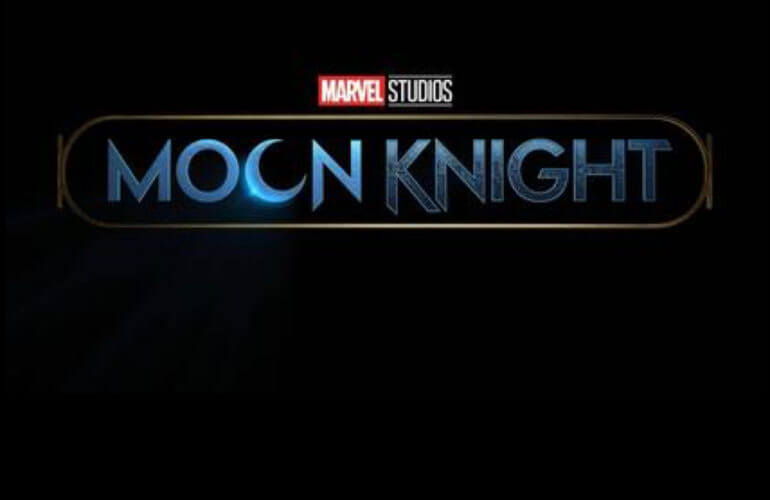 Next month Marvel plans to debut their first openly Jewish superhero on Disney+. This should be cause for celebration in an age of desired minority representation, but representation only matters if the minority themselves are included in their story.

JNS reports: “…Moon Knight, the son of a rabbi and the alter-ego of Marc Spector, a Jewish American from Chicago who became a boxer, joined the Marines and the CIA, and later became a mercenary. After almost being killed, the dying Spector is brought into a recently unearthed tomb for shelter and placed before a statue of the Egyptian moon god, Khonshu. Spector seems to die, but then suddenly revives, fully healed. He claims that Khonshu wants him to be the “moon’s knight,” redeeming his life of violence by now protecting and avenging the innocent.”

Did anyone else catch the problems here? First off, when they depict this Jew as a mercenary, will they go full on Shylock or will he just be rubbing his hands over piles of money?

And second, the Jewish people were enslaved by Egyptians and risked EVERYTHING to avoid to worshiping their gods. Having an Egyptian god bring a Jewish superhero back to life would be as stupid and insensitive as having Black Panther brought back to life by a white slave owner.

Was there literally not ONE Jew in the room who had stayed awake at ONE Passover Seder his entire life who might have caught this?!

Although this character first appeared in Werewolf by Night #32 in August 1975, Disney does not make content the way that it used to in other eras. In fact, when they recently announced a Snow White remake, actor Peter Dinklage rightly sounded off on the continuous stereotypical and cartoonish takes on dwarfs. And Disney told Deadline:

“To avoid reinforcing stereotypes from the original animated film, we are taking a different approach with these seven characters and have been consulting with members of the dwarfism community.”

The categories of sensitivity thankfully continue to spread, but what about the Jews?

A mitigating factor in the Moon Knight character is his name. The Jewish people are compared to the moon in our holy books, as our nation waxes and wanes, but never disappears. And if Disney is willing to play ball, we could fix this character on that theme.

Disney- like the moon, we aren’t going anywhere. Fix this unfortunate mistake before it’s too late.