After Adjustments for Muslim Runners, Olympics Says No Way to Help Jewish Marathoner It appears the IOC is now taking the position that an athlete’s deeply held religious beliefs and practices can never be taken into account in scheduling Olympic events. The IOC’s broad rejection of any consideration of an athlete’s religious observances and restrictions […]

An Improbable Relic of Auschwitz: a Shofar That Defied the Nazis The daughter of a Holocaust survivor has brought forward a ram’s horn trumpet and her father’s account of the power of belief amid death. He described for his family how, despite the danger, this shofar, or ceremonial ram’s horn, was blown at the camp […]

How Yeshivas Grow Future Engineers & Other Orthodox Jews in The News

Jerusalem Students Design New Medical Technology For Infants at Hackathon A group of students at the Jerusalem College of Technology (JCT) won a prize for designing a wireless oxygen saturation monitor for infants as part of the second annual women’s hackathon at the college’s Machon Tal campus last week. The device was designed as a […] 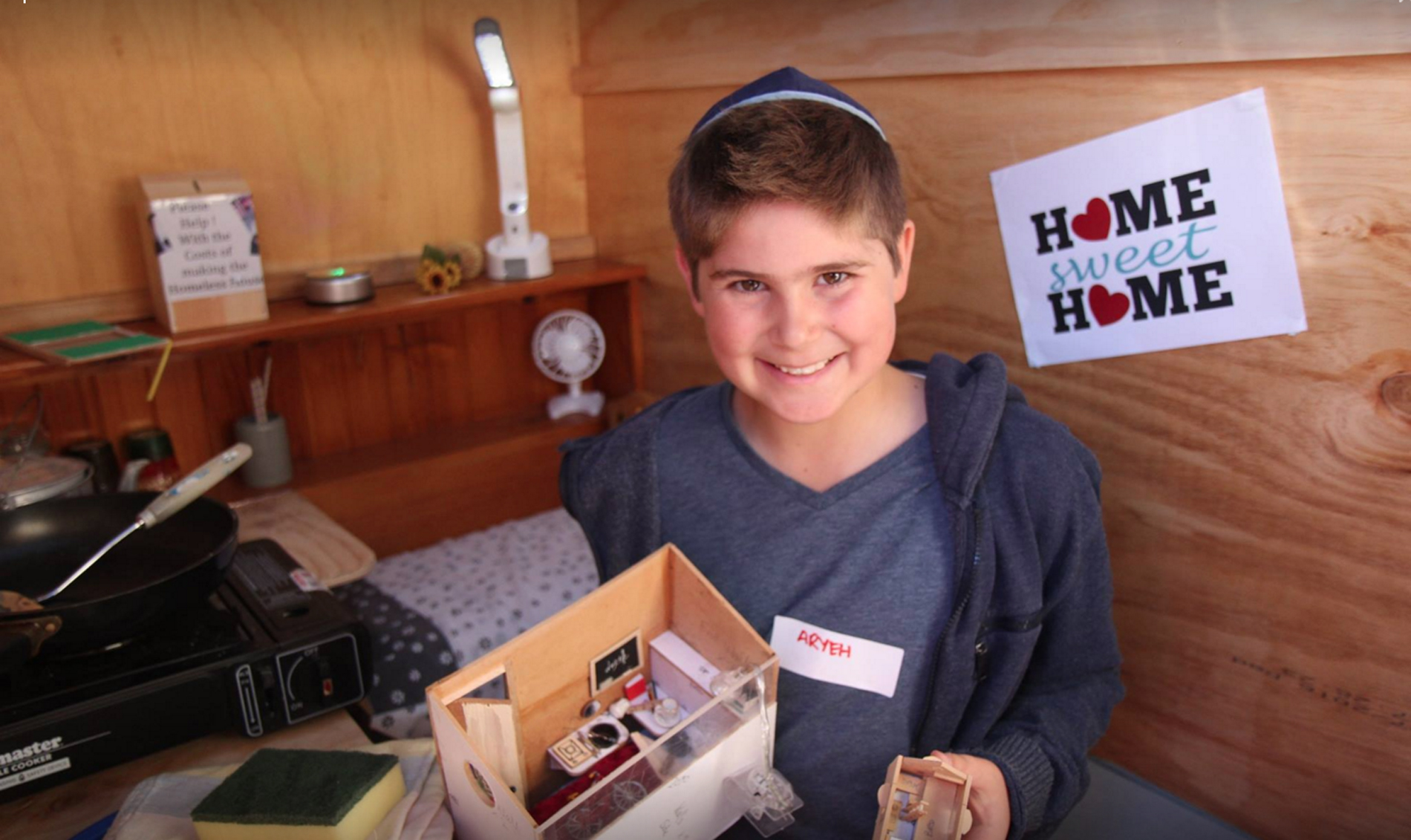 Kids Kicking Cancer Orthodox Jewish All Star Rabbi Elimelech Goldberg is kicking his way to the headlines through his incredible charity. By empowering thousands of children with martial arts therapy, he eases the pain of having lost his own child while helping others.   Georgia Welcomes Evacuees With Open Arms Rabbi Ilan Feldman leads a […] 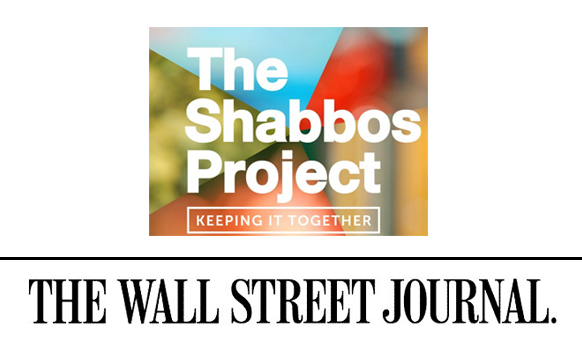 The Shabbos Project: an initiative which began in South Africa a year and a half ago and aims to encourage every Jew in the world observe one shabbos together, has gotten quite a bit of buzz. But how did it all begin? Not how you’d expect! Dan Ariely – a behavioral psychologist whose Wall Street Journal […]