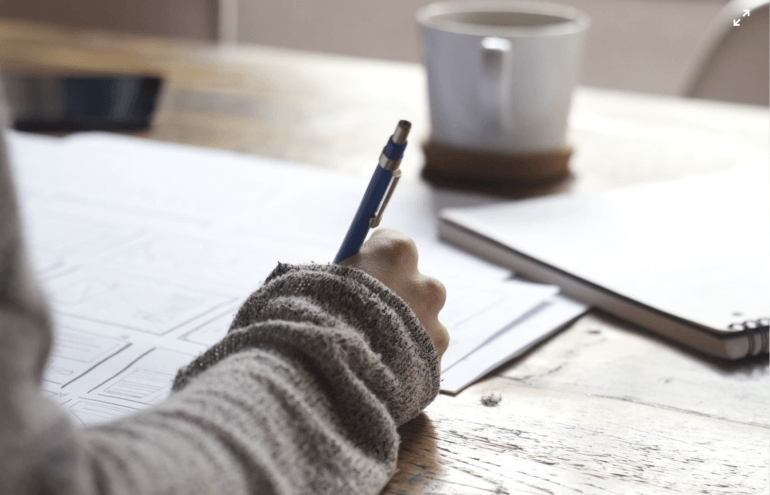 All minorities – including Orthodox Jews – deserve a seat in the writer’s room when stories about our communities are being told. That’s why we are thrilled to announce the JITC Hollywood Bureau! 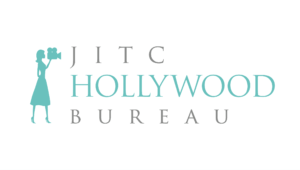 Since our founding in 2007, Jew in the City has been the only nonprofit that works to remedy continuous negative depictions of Orthodox Jews and Judaism in media. We started off harnessing the power of social media to share perspectives that couldn’t be found in traditional media.

We then created and deepened relationships with reporters in order to get more nuanced news coverage. Articles and videos in TMZ, CNET, NYTimes, and Buzzfeed News featuring our organization are coming out with more frequency, normalizing the ideas we’ve been discussing fo almost 15 years. But we’re now going for an even bigger play than social media content creation or complaining about unfair depictions in traditional media after the fact.

We recently discovered that there are numerous Hollywood Bureaus in the DE&I space that are dedicated to improving minority representation of the Muslim, Black, Latino, Native American, and disabled communities. They are fighting for the same outcomes we have always fought for: better story-telling, human depictions, diverse experiences. We have begun conversations with leaders of these groups and are so delighted at the warm feedback we are receiving.

We have heard time and time again, mainly from fellow Jews, that this will never work, that Jews are already over-represented in Hollywood, and that we should just stay quiet. While there is surely no shortage of secular Jews in Hollywood, the Orthodox Jewish community is frequently portrayed yet rarely included in the crafting of our own stories.

In fact, a sizable number of TV shows and movies that depict our community use ex-Orthodox Jews as their consultants. While I don’t judge anyone’s journey, as our work at Makom has given me a front row seat as to why someone would want to leave religion, having an ex-Orthodox Jew consult on the Orthodox Jewish community would be like having an ex-Democrat, who is now a card-carrying Republican, consult on a movie about Democrats. No Hollywood executive would find that to be an appropriate scenario, yet somehow the standard has been different for the Orthodox Jewish community.

Buzzfeed News writer Joe Bernstein penned an important piece (linked above) about how “ex-Orthodox” has become an its own entertainment category. This article started a helpful conversation on a large platform. But Bernstein asked a question in his tweet when he posted the article that troubled me:

“..what are the ethics of making popular culture about a minority who can’t or won’t participate?”

I found the premise of the question to lack the very understanding of what we’re trying to achieve. Certainly not all Orthodox Jews or charedi Jews can or will participate in our own storytelling, but a lot of us will. That needs to be known and understood by anyone in the media who is interested in exploring this issue. In fact, just as Bernstein’s tweet was posted, one of our readers wrote to us with the following message:

“I am an Orthodox Jewish actor. I found the characterization that there are virtually no Orthodox actors and show runners to be a self-fulfilling prophecy. The shooting schedules on Friday afternoons and Saturdays rule us out. I hope you will stay on top of this issue.”

This message highlights another point that can’t be stressed enough. Not only are Orthodox Jews not included in our own storytelling, the entertainment industry (sports too!), despite preaching inclusivity in many other arenas, continues to generally not be accommodating of Jewish observance. Many industries, like law, finance, medicine have found a way to work with Orthodox Jews. Entertainment (and sports!) can and should do better. Declarations of inclusion ring hollow if certain groups continue to be excluded. We will not stop until we are afforded the same treatment as every other minority group and we’re thrilled to announce an exciting event where these ideas will officially come to life.

Did you read this article about David Fishof, the Orthodox Jew who toured with a Beatle, reunited the Monkees and then convinced the biggest rock ‘n roll legends of all time to make their fans’ dreams come true by attending his Rock ‘n Roll Fantasy Camp?

Stay tuned for the NYC premiere Rock Camp: The Movie as the official launch event of the JITC Hollywood Bureau.