HBO Max recently announced the production of a new dramedy series based on the life of Nissim Black: a black non-Jewish rapper turned Hasidic rapper. Black has been approached by numerous networks, like Netflix and celebrities like Queen Latifa, who wanted to do a documentary on his life. But when director Sally Richardson, who Black […] 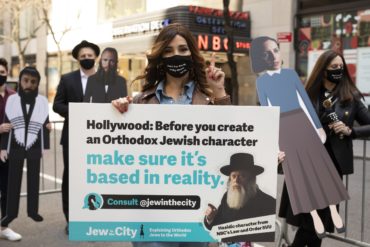 Exactly a year ago today, Jew in the City started a social media firestorm which ended with NBC removing an episode of “Nurses” that featured blatant anti-Semitism in its plot line. The episode, “Achilles Heel” includes a scene in which a young, Hasidic man named Israel is in the hospital for a shattered leg. A doctor […] 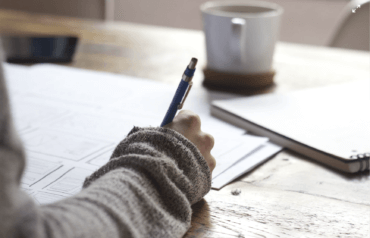 All minorities – including Orthodox Jews – deserve a seat in the writer’s room when stories about our communities are being told. That’s why we are thrilled to announce the JITC Hollywood Bureau! Since our founding in 2007, Jew in the City has been the only nonprofit that works to remedy continuous negative depictions of Orthodox Jews […] 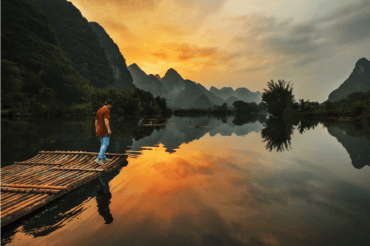 “Shang-Chi is a breakthrough for Asian representation,” a Washington Post headline read. It caught my eye when my 12 year old son asked if we could see the movie a couple weeks ago. “Good job,” I thought. It reminded me of another headline I saw over the summer in the Hollywood Reporter, “We Are Lady Parts’ Is […]