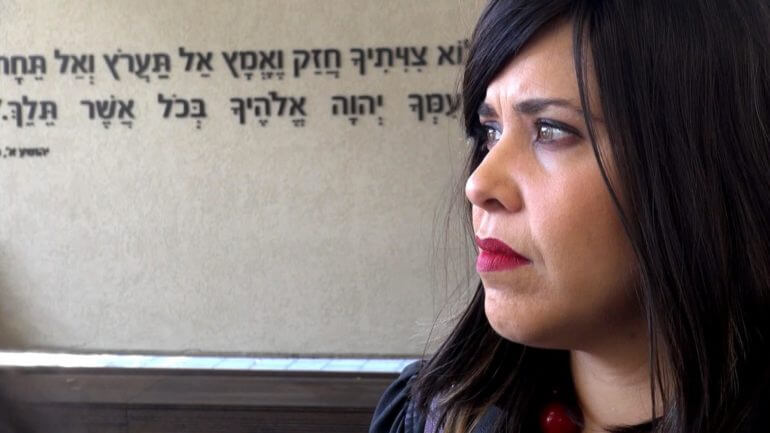 A new documentary film, Women of Valor, showcases the struggle of Haredi women as they aim for inclusion in Israeli politics and in other prominent segments of society. It presents Esty Shushan in her work with Estee Rieder Indursky in the organization they founded, Nivcharot, as the two of them overcome personal slander, attacks and more in order to help Haredi women find their voice in Israel. In the attempts of Esty and Estee to adapt liberal feminist discourse with the traditions of halacha, a steadily growing audience of supports is further nurtured. Having aired on Israeli television the film is now on the festival circuit and garnering acclaim. Read more here.