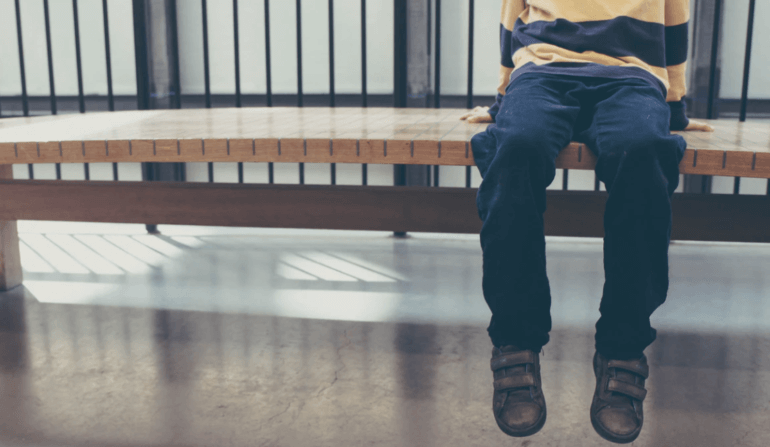 Closed circuit television footage showed a 9-year-old Orthodox Jewish boy from Stamford Hill, London being picked up and then carried off by a gang. The boy had been returning home from school just after dark when the abduction took place. Although the distressed boy was later released by the gang, but not before the trauma of the incident had occurred. Thankfully the boy was released with no physical injuries but was understandably distressed. The footage was released to Twitter by Shomrim, who called upon London police to hold the supposedly Hackney-based Webb Estate gang accountable for what they described as hundreds of racist attacks over several years. The same gang chased a group of Jewish women in November who shouted death threats at them. One suspect in the boys’ abduction has “been identified and issued with an anti-social behaviour warning. Enquiries are underway to identify others involved,” according to police. Read more here.

Shomrim have released a video of a gang of teens harassing a Jewish child on his way back from school.

They're appealing for information. pic.twitter.com/guZJfMKSe2