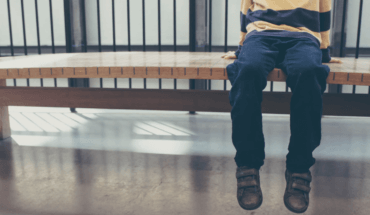 Closed circuit television footage showed a 9-year-old Orthodox Jewish boy from Stamford Hill, London being picked up and then carried off by a gang. The boy had been returning home from school just after dark when the abduction took place. Although the distressed boy was later released by the gang, but not before the trauma […]