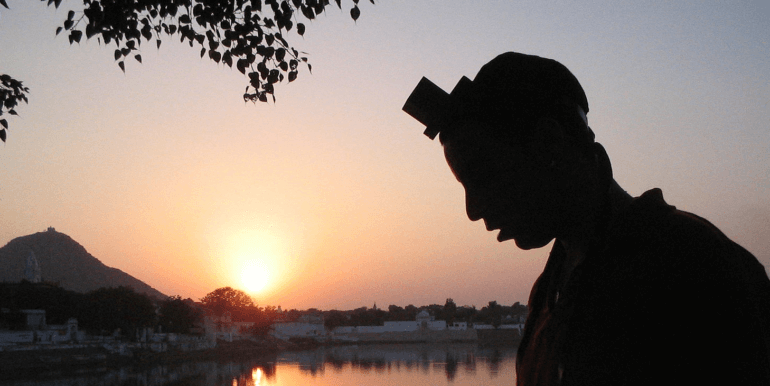 The nephew of popular TikTok creator My Orthodox Jewish Life, also known as Melinda Strauss, was subjected to horrific antisemitic comments when a video was posted of him wrapping tefillin. The video was viewed nearly 11 million times and the antisemitic comments it inspired are prevalent among the 14,300 comments on the video. Strauss’ nephew Izzy is seen in the video putting on tefillin for morning prayers as she explains the reason for the mitzvah. The comments began as positive but quickly deteriorated into making Holocaust “jokes.” Strauss said, “people actually think it’s cool to make fun of Jews. That is very scary.” Izzy’s mother, Jessica Russak-Hoffman said that her son was not surprised by the comments and that she was angry that he was not surprised and that this is the norm. She wrote, “I cling to a tiny glimmer of hope, thanks to the non-Jews in the replies defending Jews and defending Izzy. And to Bear Jews everywhere, laying tefillin every morning and refusing to cower.” Read more here.