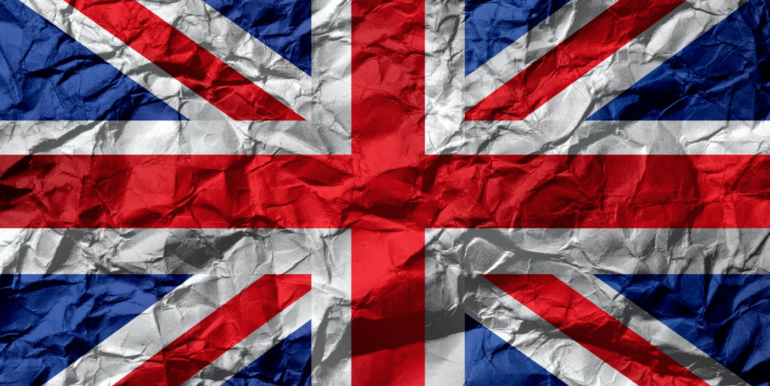 As a record number of anti-Semitic incidents have been reported in the U.K., British Jews are reacting with understandably high levels of fear. Following the Israeli-Palestinian conflict in May, anti-Semitic attacks saw a worldwide increase, though in the United Kingdom, remarkably so. A Rabbi in Essex was struck over the head with a brick outside of his synagogue. Vile and violent statements were yelled from cars at Jews living in St John’s Wood in Northwest London the same day. The Community Security Trust, which monitors and provides security against anti-Semitic attacks has been more active than ever. Rabbi Nicky Liss said, “I can’t believe that in 2021, I was thinking, was it safe for me to go on the street and walk to another synagogue to give a talk. It was incredibly worrying.” Records show that from May 8th to June 7th, U.K. Anti-Semitic incidents hit their highest monthly total since 1984. Read more here.