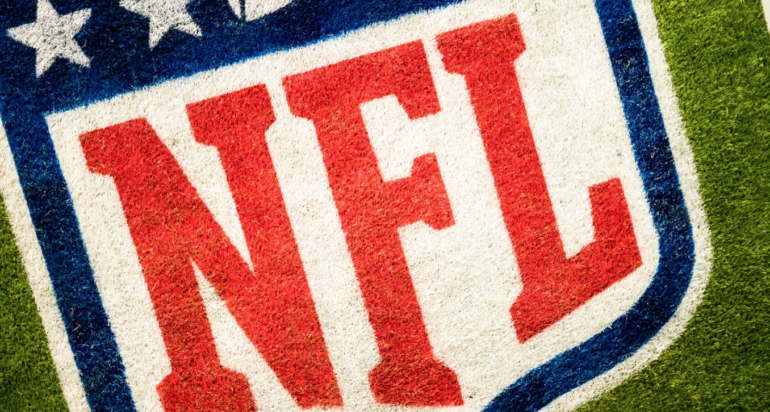 Jori Epstein isn’t a typical sports reporter covering the NFL: She’s an Orthodox Jewish woman. The 26-year-old Dallas resident covers the Dallas Cowboys for USA Today. She has just written a book inspired by a congregant at her shul, a Holocaust survivor, to acclaim. The Upstander: How Surviving the Holocaust Sparked Max Glauben’s Mission to Dismantle Hate was recently published by Post Hill Press. After her internship at Sports Illustrated, she became a digital sports producer at the Dallas Morning News, where an editor suggested that she cover the NFL in order to facilitate her Shabbos observance. She said, “I’m so blessed to work with management, coaches and players who respect me as a woman. There will always be challenges for women in a male-dominated industry. I don’t think that is unique to sports.” In the Cowboys’ offices, players ask her questions about being Jewish, Hebrew or the books she wrote. She answers their questions, even as she asks them her own for her reporting. Read more here.