There’s something funny about Ashley Blaker – an internationally acclaimed comedian who has performed on five continents and appeared on TV and radio across the world. The New York Times called him “A skilled joke teller,” and that, “He is proof that even the most reverent enjoy a little irreverence.” As an Orthodox Jewish comedian […] 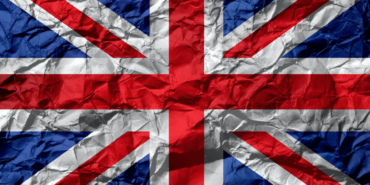 As a record number of anti-Semitic incidents have been reported in the U.K., British Jews are reacting with understandably high levels of fear. Following the Israeli-Palestinian conflict in May, anti-Semitic attacks saw a worldwide increase, though in the United Kingdom, remarkably so. A Rabbi in Essex was struck over the head with a brick outside […]

Prince Charles and Others’ Meaningful Tribute to Rabbi Jonathan Sacks The UK’s Prince Charles spoke at a tribute to former Chief Rabbi Lord Jonathan Sacks, alongside former British Prime Minister Tony Blair and Israeli President Reuven Rivlin. The Prince of Wales called Sacks a “light unto this nation” on a recorded video broadcast in recognition […]