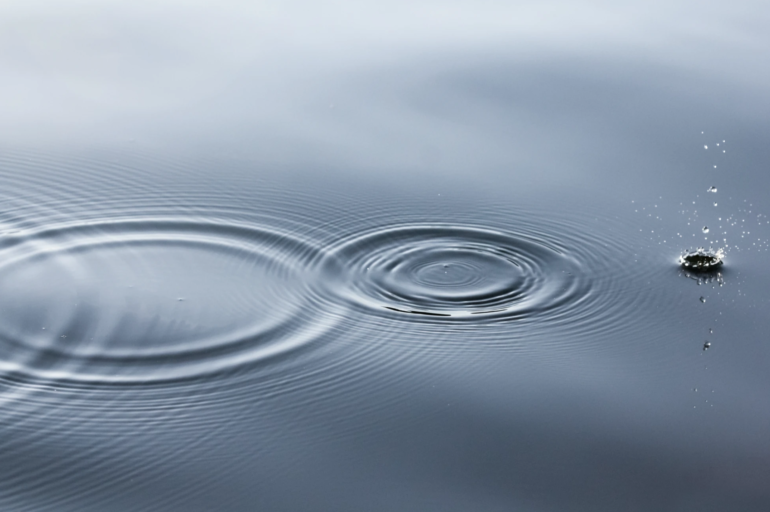 I didn’t know any Orthodox Jews growing up, but knew I hated them. I heard bad things about them from my father and friends, watched the news, and consumed media. I’d see them when my family took trips to New York City and felt both ashamed by them and sad for them.

Life has a strange way of working out, because at 16, I started to become one. It started first with an existential crisis at age 8 spurred on by a triple murder in my school which shattered my happy life until that point. My search for meaning left me with minor panic attacks and insomnia for 8 years, but then I met an Orthodox Jewish teacher at an after school Hebrew High, and he was like nothing I had believed Orthodox Jews to be.

He was kind and smart and nice to women and he had a good job and enjoyed life. He just did this all with faith and meaning, and for the first time ever, I realized that maybe instead of pitying Orthodox Jews, I was the one who was missing something. I slowly made my way to observance and brought my whole family along with me. My parents have fourteen religious grandchildren today – ten who live in Israel.

I started this organization, Jew in the City, in 2007 to help the struggling Jews like me, who were searching for meaning but didn’t know there were so many riches in their own backyard. I saw the negative portrayal of Orthodox Jews and Judaism  in the media as a major factor in Jews writing-off an exploration of their heritage. Social media gave us the power to tell our own stories and not have narratives controlled by people who don’t know or don’t like Orthodox Jews.

All was fine and good until I started hearing from the people who had vastly different experiences in Orthodoxy. They assumed I was lying, so I kind of assumed they were lying too. But in 2014, some people who grew up in very strict and rigid conditions in the Hasidic world told me that they were fans of our version of Orthodoxy and wanted to know how to join a community that was positive and meaningful, because they were leaving theirs. To answer this call, we started Makom, which helps former and questioning charedi Jews find their place in Orthodoxy.

I thought Makom would be about people who wanted to not wear a black hat or wanted to see a movie – i.e. simply become more modern. But after launching in 2015 (we’ve had over 450 inquiries since our intake process began in 2017 with no formal adverting) – I realized this was not specifically about one Orthodox group vs. another, but much more about healthy vs. unhealthy people. The people coming to us by and large come from families and went to schools where they were surrounded by abusive and dysfunctional people.

I came to realize something: the first two branches of our organization – fighting negative media portrayals of Orthodox Jews and helping Orthodox Jews who had been hurt in the system were coming about for the same reason: Orthodox Jews were behaving badly. It seemed logical that if we wanted to alleviate the work in our other two branches, we had to get into prevention.

Now it is not possible for a community to be perfect or to not have any bad actors in its midst. But as I’ve been listening and learning, I have seen that in some schools or pockets of communities, the problems are systemic. Some will say “it’s just a few bad apples,” but what if those apples have leadership positions? A few bad apples can hurt a lot of people.

So in 2015, we began working on some projects behind the scenes. We made a secret group of 75 outreach Rebbetzins who had seen how problems in the system were hurting people they knew and loved. We started networking to find leaders who’d be the most willing to speak to us and speak out against issues, the people who wouldn’t be daunted by a task that felt too big. Our goal was never to make the changes ourselves, but rather be the ones to move people within the community along to do what they knew was the right thing to do.

We spent months doing outreach and advocacy for the halachic prenup (after learning it’s been 100% successful at preventing recalcitrance when duly signed and executed), and got several new charedi rabbis to publicly add their names to the list. We also helped with some strategy on the creation of the charedi version of the prenup.

We did some work in improving kallah class education after learning about some disturbing trends. I recently discovered that the half a dozen meetings we had with a small group not only led to the issue being flagged in rabbinic and rebbetzin  conferences in the charedi world, it also led to a major curriculum and training overhaul in a large  city.

Our group of yeshivish Kiruv Rebbetzins were very troubled by the lack of pictures of women in right wing media outlets, and we came up with a plan as to why magazines should reconsider their policy. We have never mentioned this publicly before, but in a recent podcast interview with Rabbi Efrem Goldberg, Mishpacha publisher Eli Paley said that it was the argument that our team brought him (he and I met several years ago) – that removing women is a major chillul Hashem – that convinced the magazine to make changes, which they have been doing ever since.

There are more projects we can’t discuss publicly, but I made a list of the most serious problems we have learned from Makom members – partially for my own sanity – because their stories of deep pain are a lot to process, but mainly because you need to know what’s wrong if you’re going to fix it. I broke the list up into “home,” “school,” and “home and school” issues. We have shared it with many people in leadership positions and they are listening. We are looking at schools first because that is the easiest way to create positive changes.

I am still as hopeful as I ever was about all the beauty that exists in so many places and all the beauty that can exist if we help heal the brokenness. There are a tremendous number of Holocaust survivors and descendants of survivors in the more insular communities, and not mixing with the outside world after the war meant that a lot of pain and trauma remained inside, bottled up. But it’s time to heal. Because every Jew deserves to have access to the positive and beautiful traditions that so many of us have benefited from. If those traditions are shrouded by dysfunction, then there is only pain involved. And we must stop it.

We are getting ready to hire a part time coordinator to continue to move our projects forward as it’s time we work beyond only volunteers. We are looking for 50 people to start supporting this new hire for a monthly donation of $36. We’d be so grateful for your support. Our work at Jew in the City is like no other organization out there: we confront media to give more nuanced depictions of our community and since they haven’t yet, this site contains a treasure trove of such resources, we help Jews who have been hurt by abusive people in the Orthodox world find a positive connection to Judaism through our Makom division, and we go into the places where the problems are happening right now and look for creative ways to bring about a positive change in attitudes, policies, and education. Thank you for partnering with us so that we can continue all this and more!

Doesn't Kosher for Passover Bread Defeat the Purpose of Pesach?

Record Number Of Agunahs Being Freed Through Social Media