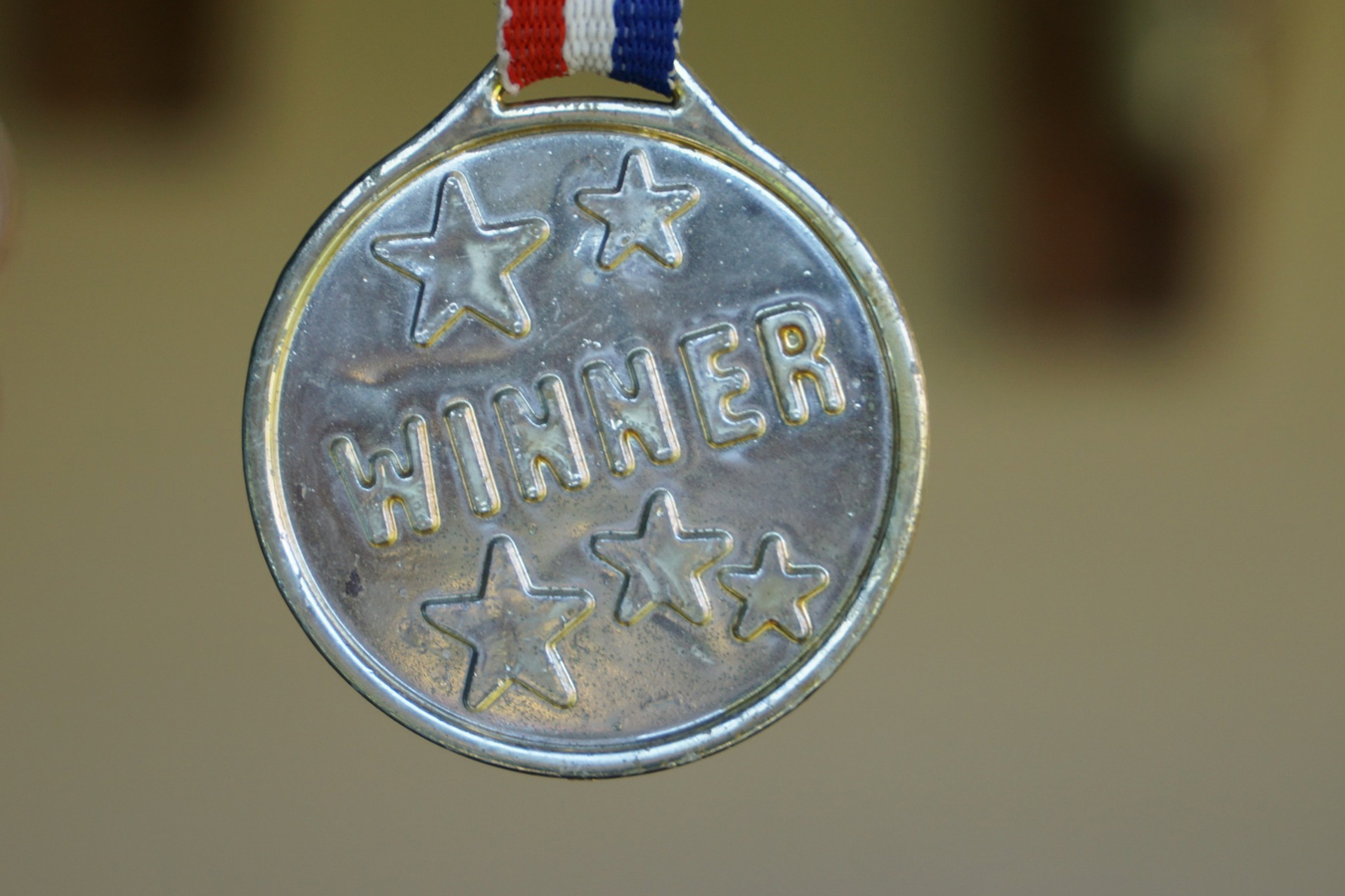 Both 18 and religious Jews, Nili Block and Sarah Abraham won gold medals in international competition in Thailand. Both girls take kosher food along when traveling to meets, and consulted with a rabbi about how to handle bouts on the Sabbath.

Esther Jungreis, Known As the Jewish Billy Graham, Dies at 80

Kiruv pioneer and beloved teacher to thousands, Holocaust-survivor Jungreis has passed away. One of the most visible and refined orthodox women in the world, her legacy lives through her lectures, students and children.

Once the star of a music documentary called Heavy Metal Parking Lot, ZZ Ludwick found Breslov Chassidus. Now the Silver Spring Resident fixes instruments and relates to his love of music in a whole new way.

Why Hollywood Doesn’t Get Faith Films

While Hollywood struggles with success in their religious-themed content, two communities are being ignored that could change the box office outlook: Religious Christians and Orthodox Jews. Here’s why.