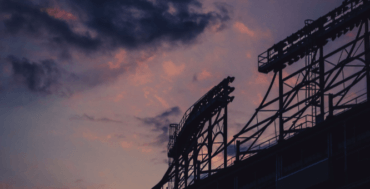 Dear Jew in the City- Jacob Steinmetz and Elie Kligman both just made history as the first Orthodox Jewish players to be drafted to the MLB. Steinmetz plays baseball on Shabbos but Kligman doesn’t. How can both be considered “Shabbos observant” with this difference? Thank you, JL Dear JL- The answer to this question is […] 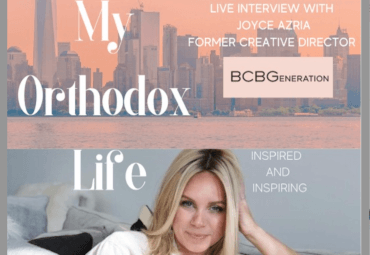 My Orthodox Life: A Live Interview With BCBGeneration’s Joyce Azria

Meet Joyce Azria, former Creative Director of BCBGeneration. From fashion royalty to Orthodox Judaism, hear one woman’s story of how a journey to observance brought her empowerment and meaning and she balances Jewish rituals with her fashion career. 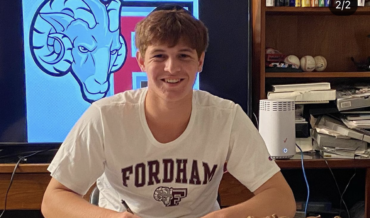 Jacob Steinmetz, a 17-year-old from the Woodmere, New York made history today as the first Orthodox Jew ever drafted to Major League Baseball. The Arizona Diamondbacks selected Steinmetz with the 77th overall pick in the 2021 first-year player draft. At 6-foot-6 and 224 pounds, this Orthodox Jewish pitcher wraps tefillin with one arm and throws […] 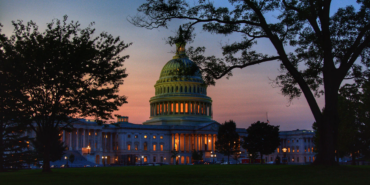 My Best Friend’s Wedding Was Going To Ruin Shabbos, But Then This Happened

Years ago, as an agnostic college grad, I searched for answers as I struggled with my Jewish identity. A shul in my New Jersey hometown invited me to experience Shabbos. Having a special day each week to contemplate life, join kind families in conversation and song, raid bookshelves and go to shul was wonderful. I […]

“I started work in January of 2015. Within a couple weeks, we had four blizzards in a four week period. We got over 100″ of snow and actually it never went above freezing so it didn’t melt. We had a huge crisis. The transit system stopped working. None of the storms involved Shabbat. It was […]