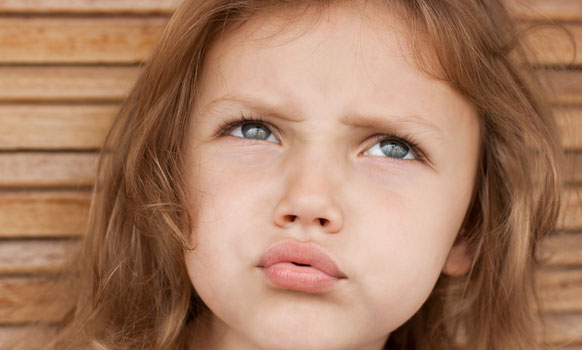 My parents made me a big bat mitzvah – like black-tie-affair-on-a-yacht-cruising-around-Manhattan-harbor-with-a-hundred-and-fifty-of-our-closest-family-and-friends big. But they weren’t just the people that planned the party and paid for it. They saw me through all my years of Hebrew school and bat mitzvah lessons. They helped me write my speeches and made me practice them. And although we had our fights like all parents and teenagers do, they were (and are) pretty terrific people who taught me values, imbued me with self-esteem, and sacrificed for many years to give my sisters and me every opportunity in life.Even so, I didn’t want to do it. The videographer had to make me. It was what the bar or bat mitzvah kid always did at the end of the video, and now it was my turn. As far as I could tell, there was no way out. The Hudson River was too cold that time of year. “Come this way,” the videographer said, as he led me to a quiet corner of the ship. “It’s time to thank Mom and Dad. Here’s the mic.” Gulp.

I mean, I knew that they deserved a thank you. (I wasn’t a boor.) I certainly felt grateful for all that they had done. I just preferred to leave that sentiment between me and myself. I had said those two words countless times with ease. They did raise me to be polite, after all. “Thank you for the napkin.” “Thank you for the ride home.” “Thank you for the cookie.” The stakes were much higher with what I was about to do, though. (Why was I so embarrassed to say it out loud?)

I didn’t understand until many years later, when I learned about the Jewish concept of gratitude, what made that “thank you” just so hard to spit out. In Hebrew, the word for “thanks,” hoda’ah, is related to the word for confession, vidu’iy. This tells us that the very act of thanking is an act of admission.

When we thank someone, we admit to him (and to ourselves) that we couldn’t have done it alone – that we owe him something now. That’s why thanking our parents for a birthday gift is a whole lot easier than thanking them for the gift of life. We can buy them a gift for their birthdays. We can never repay them with life, though. For that, a child is eternally indebted to his parents.

And speaking of eternal indebtedness, what teenager, on the day she enters adulthood, when she’s dying to prove just how independent she is, wants to publicly admit that if it weren’t for mom and dad, nothing she ever did would have been possible?

You brought me into the world and loved me unconditionally ever since then, put my needs before your own, told me “no” all those times that it would have been easier to just say “yes.” I don’t remember exactly what I said on that cold March evening back in 1993 when the camera was pointed in my face and the videographer said “go,” but there’s a tape sitting in a drawer somewhere in New Jersey that will never forget.

There are some especially uncomfortable “thank you’s” waiting for each of us to say. And though they might be as awkward as a gangly bat mitzvah girl with braces, the more we dread them, the more important they probably are. So go out there and make yourself say them. You’ll thank me once you do.

This article was originally published on jwrp.org.

Why Do So Many People Hate Orthodox Jews?