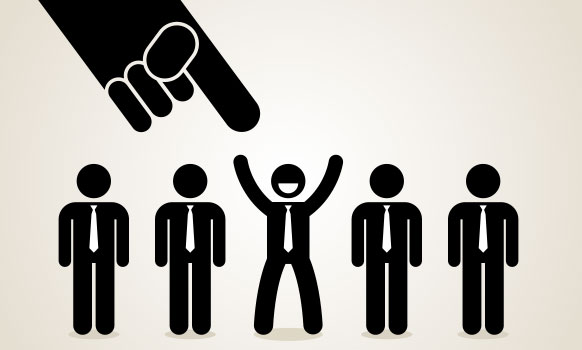 The idea that the Jewish nation considers itself to be the “chosen people” is something that rubs many people the wrong way. Such a term smacks of elitism and supremacy. Do we Jews really believe that we have some innate quality that makes us a “master race?”

Upon examining a famous midrash (a commentary to the Bible based on exegesis, parable, and/or legend) it appears that the answer is no. We’re told that God offered the Torah to all the nations of the world before offering it to the Children of Israel, but every nation asked what was in it, and upon learning of the specific commandments, passed it up, one by one.

Then God offered it to the Jews and we responded, “naaseh, v’nishmah,” meaning first we’ll agree to do it and then we’ll learn about the details. Now while we’re certainly praised for being the only ones willing to accept the Torah with no questions asked, is there not something troubling about the fact that we were the very last on the list? Out of the entire world?

It would be like a friend inviting you to a great concert, but only giving you a call after she literally asked every single person she knew, and they all turned her down. You wouldn’t feel particularly “chosen” at that point, now would you?

So how do we reconcile this midrash with the fact that we are in fact called “the chosen people?” I believe the answer to this problem actually helps with our original problem of recognizing that calling oneself “chosen” doesn’t sound so nice.

That’s not to say that our forefathers and foremothers did not have amazing traits that we could all tap into should we try, but it seems that calling ourselves “chosen” is more about something we do rather than something that was just handed to us on a silver platter. And with Shavuos (the holiday which commemorates receiving the Torah) fast approaching, we each have the opportunity to choose the Torah again.